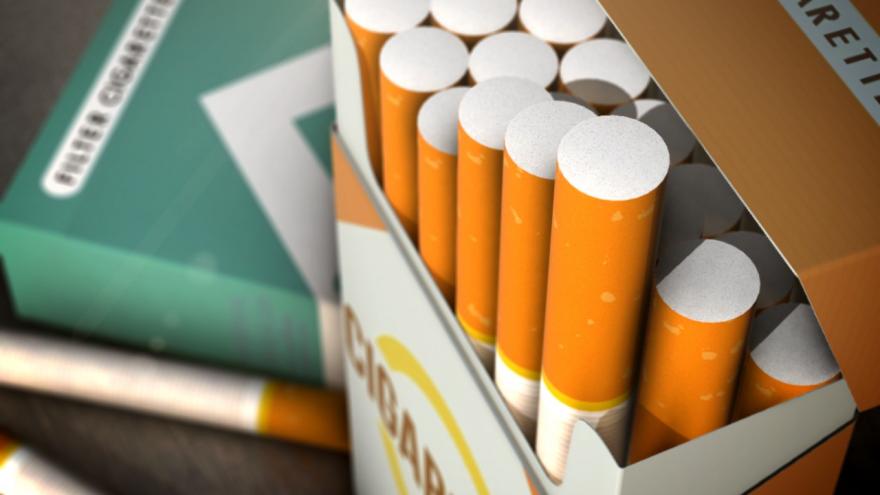 INDIANAPOLIS, Ind. (AP) — A lack of funding for tobacco control programs may be contributing to Indiana having the nation's 10th-highest smoking rate, according to a new study.

The report predicts that spending the CDC's recommended amount could cause 117,000 adults to stop smoking, which would be about an 11 percent reduction. The study was conducted by the Health Policy Center at the University of Illinois at Chicago.

Researchers found that more than 11,000 Indiana residents die due to smoking each year and cost the state $7.6 billion in health care expenses.

"We knew that at a high level but we didn't know the details," said Claire Fiddian-Green, president and chief executive officer of the Fairbanks Foundation. "I think it is unequivocal. We used to be funding tobacco control efforts at the level recommended by the CDC and then we dropped off several years ago and I think you have seen the result of that."

About 20 years ago, Indiana spent the recommended CDC amount on tobacco control, the study said. The CDC increased its recommendation from 2004 to 2007 and the state didn't keep pace.

The state also cut funding to the Indiana Tobacco Prevention Cessation agency from $30 million to $10 million in 2004. The state later abolished the agency completely and its programs were absorbed into the State Department of Health.

"We need to make sure that we as a state are all paying attention and doing everything we can to decrease the number of people who are smoking," Fiddian-Green said.