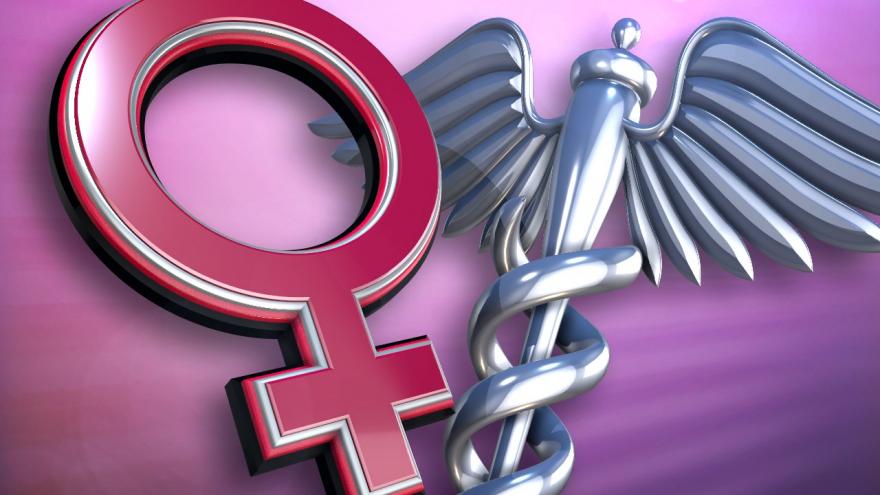 A bone-strengthening drug given by IV every 18 months greatly lowered the risk of fracture in certain older women, a large study found. The results suggest these medicines might help more people than those who get them now and can be used less often, too.

Broken bones are a scourge of aging. A hip fracture can start a long decline that lands someone in a nursing home. The risk is most common in women after menopause.

But who should use drugs called bisphosphonates is debatable. They're recommended for people with severely brittle bones, called osteoporosis, but their value is less clear for millions of others with moderate bone loss.

Yet "that's the group in whom 80 percent of fractures occur," and the new results suggest they also may benefit from treatment, said Dr. Ian Reid of the University of Auckland in New Zealand.

He led the study, reported Monday at an American Society for Bone and Mineral Research meeting in Montreal and published by the New England Journal of Medicine.

Estrogen keeps bones strong; they weaken after menopause when levels of that hormone drop. It often gets worse after 65, and women of that age are advised to have a bone mineral density scan — a low-dose X-ray to estimate bone strength.

If osteoporosis is found, treatment usually is Fosamax, Boniva or generic versions of these drugs, which help prevent bone from being lost faster than the body is able to renew it. Some people don't stick with the pills or endure digestive side effects, so the medicines also can be given by IV, usually once a year.

However, concern about some rare side effects have limited their use, along with a lack of evidence that they might help before bone loss becomes severe.

The study involved 2,000 women, average age 71, with moderate bone loss. One quarter had previously had a fracture. They were assigned to get a Novartis drug, sold as Reclast in the United States and Aclasta elsewhere, or a placebo IV solution every 18 months.

After six years, 122 women in the drug group had broken a bone versus 190 of those on placebo — a 37 percent lowered risk. The drug also cut in half the risk of a vertebral fracture, when bone compression causes part of the spine to collapse.

For every 15 women like this treated for six years, one fracture was prevented — a ratio that some experts said makes treatment worth considering.

Two rare problems are tied to bisphosphonates — deterioration of the jawbone and unusual leg fractures. No cases of either occurred, but the study wasn't big enough to rule out this risk.

Other results stood out: Fewer women in the drug group were found to have cancer — 84 versus 121 in the placebo group. However, the study was not designed to test for this, so other factors such as a family history of cancer may have influenced those numbers. Deaths and heart attacks also were fewer in the drug group, but the difference was so small it could have occurred by chance alone.

Still, doctors said these were encouraging signs also seen in some earlier research.

"It now raises the question, should we be doing additional studies" to look for cancer and heart benefits from these drugs, said Dr. Michael Econs, an Indiana University professor who is president of the bone society.

Novartis supplied the drug but had no role in the study; a New Zealand government health agency sponsored it. Reid consults for the company and other drugmakers.

An IV infusion of generic Reclast costs $200 to $500, depending on insurance and other factors, several doctors said. Other bisphosphonates may give similar benefits "but we can't be certain of that," Reid said.

The benefits also can't be assumed to extend to women under 65 or to men, said Dr. Clifford J. Rosen of Maine Medical Center Research Institute and an editor at the medical journal.

Gauging a patient's risk and need for treatment should focus on age and previous broken bones, not just the bone mineral density score, Rosen said.

But "if you're at high risk and you're going to be treated, this is the kind of therapy you probably should get," he said.