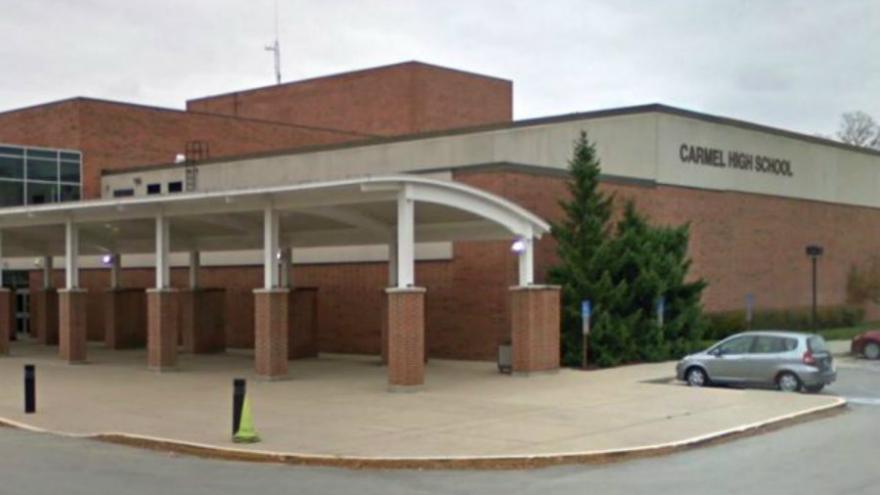 INDIANAPOLIS (AP) — A suburban Indianapolis swim coach is facing federal charges alleging he shot video of himself having sex with one of his athletes.

Prosecutors said Thursday that 29-year-old John C. Goelz has been charged with sexual exploitation of a minor and possession of child pornography.

Prosecutors say investigators learned of the relationship on June 29 and arrested Goelz on Tuesday. They believe he had sex with the girl at parks, at his home and at an Anderson hotel where he shot video of them having sex.