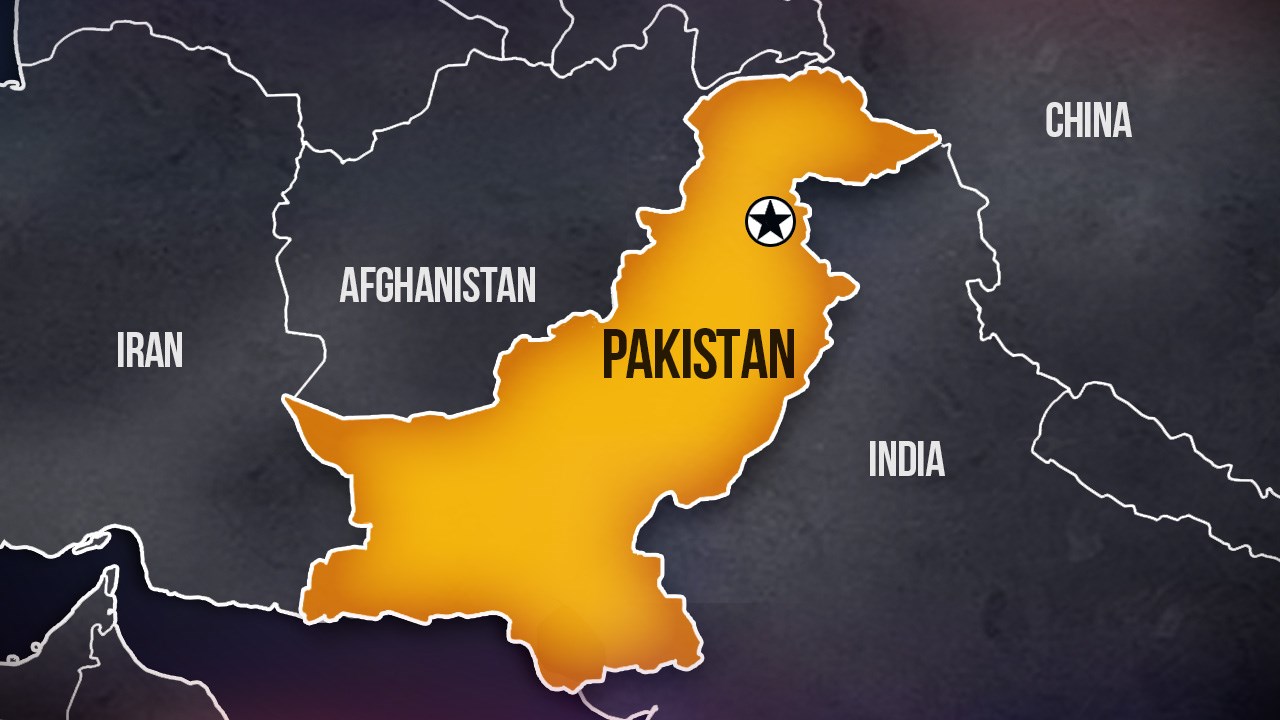 Two attackers targeted the church in Quetta, but only one managed to detonate his vest, said Sarfaraz Bugti, the interior minister of Balochistan province. The second attacker was shot by a church security guard before he detonated his explosives, Bugti said.

The five civilians were killed during the blast and the intense firefight that followed, according to Moazzam Jah Ansari, the provincial police chief. More than 400 people were in the church at the time of the attack, he said.

Pakistan's Foreign Office condemned the attack, tweeting that the nation's "resolve against terrorism cannot be deterred by these cowardly acts."

Quetta is the largest city and provincial capital of Balochistan province.

Christians make up 2% of Pakistan's population, and face persecution from hardline Islamists, who want to see a strict interpretation of Islamic law take precedence in the legal system.