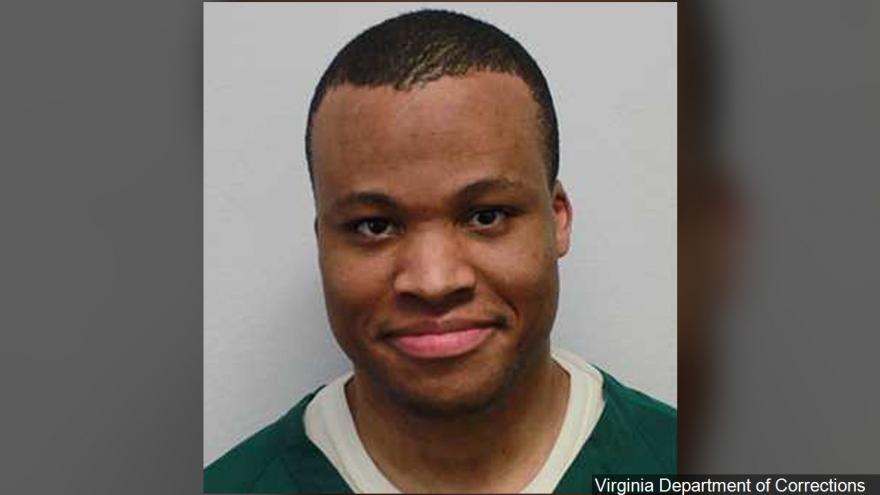 (CNN) -- Nearly two decades after Lee Boyd Malvo engaged in a serial sniper shooting spree that terrorized Maryland, Virginia and the District of Columbia and left 10 dead, the Supreme Court wrestled Wednesday with his sentence of life without parole.

Last year, a Richmond, Virginia-based federal appeals court ordered a new sentencing trial for Malvo, who was 17 when the crimes were committed in 2002, citing two Supreme Court opinions issued subsequent to his sentencing in state courts.

Wednesday, the justices struggled for more than an hour discussing the impact of their own prior cases as well as the details concerning Virginia's sentencing scheme. The case comes after the retirement of Justice Anthony Kennedy, who wrote a landmark opinion in 2005 barring the death penalty for juvenile offenders and could offer the newly constituted conservative majority the chance to cut back on court precedent.

"To be clear," the 4th US Circuit Court of Appeals said last year, the crimes committed by Malvo "were the most heinous, random acts of premeditated violence conceivable." But the court said it had concluded that even though Malvo's sentence was "fully legal when imposed" it had to be vacated because he "now has the retroactive benefit of new constitutional rules that treat juveniles differently for sentencing."

At oral arguments Wednesday, Virginia argued that the sentence of life without parole could stand because Malvo's sentence was discretionary, not mandatory.

Justice Elena Kagan questioned, however, whether Virginia had properly considered Malvo's age. She pointed out that the Miller decision, which she wrote, could be summarized in two words: "youth matters," and that a sentencer must treat children differently from adult offenders.

"The jury had only two choices, death or life without parole," added Justice Ruth Bader Ginsburg.

But Justice Brett Kavanaugh repeatedly questioned a lawyer for Malvo on the meaning of the court's precedents and how they would impact cases where the judge or jury did not just consider a sentence of life without parole.

Virginia Solicitor General Toby Heytens told the justices that Malvo's victims shouldn't have to endure another sentencing hearing. He said they had already gone through a full trial a decade ago and the court should not "lightly" ask them to go through another, "particularly given that the original sentencing fully complied with then-controlling constitutional restrictions."

Danielle Spinelli, a lawyer for Malvo, responded that not only did the Supreme Court forbid mandatory sentences, it also required sentencing proceedings that considered whether Malvo was "one of the rare, irreparably corrupt juvenile offenders" who could receive such a sentence.

Justice Samuel Alito asked if Malvo could, down the road, demonstrate good behavior in prison, and be released.

Spinelli quickly pointed out that often, on resentencing, juvenile offenders are again resentenced to life without parole.