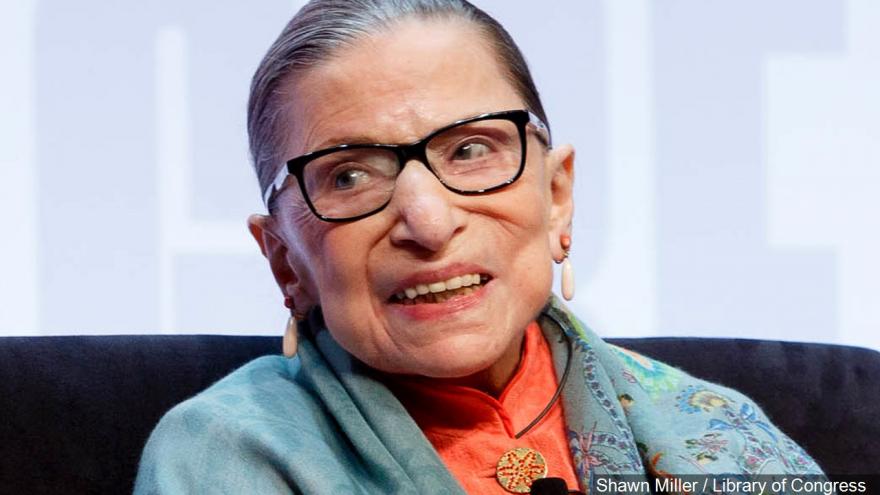 WASHINGTON (AP) — The Supreme Court says Justice Ruth Bader Ginsburg has been released from a Baltimore hospital where she had been treated for a possible infection.

The 86-year-old Ginsburg has returned to her home in Washington, D.C., and is "doing well," court spokeswoman Kathy Arberg said Sunday.

Ginsburg spent two nights at Johns Hopkins Hospital in Baltimore. She was taken there Friday after experiencing chills and fever.

The court says she received intravenous antibiotics and fluids and that her symptoms abated.

Ginsburg has had four occurrences of cancer, including two in the past year. She had lung cancer surgery in December and received radiation treatment for a tumor on her pancreas in August.

She had a rare absence from a public session of the court in mid-November because of what the court said was a stomach bug. She was back on the bench the next time the justices met.

Her latest hospital stay began Friday, after the justices met in private to discuss pending cases.

She was initially evaluated at Sibley Memorial Hospital in Washington before being transferred to Johns Hopkins for further evaluation and treatment of any possible infection.

Ginsburg has been on the court since 1993, appointed by President Bill Clinton. Only Justice Clarence Thomas has served longer among the current members of the court.