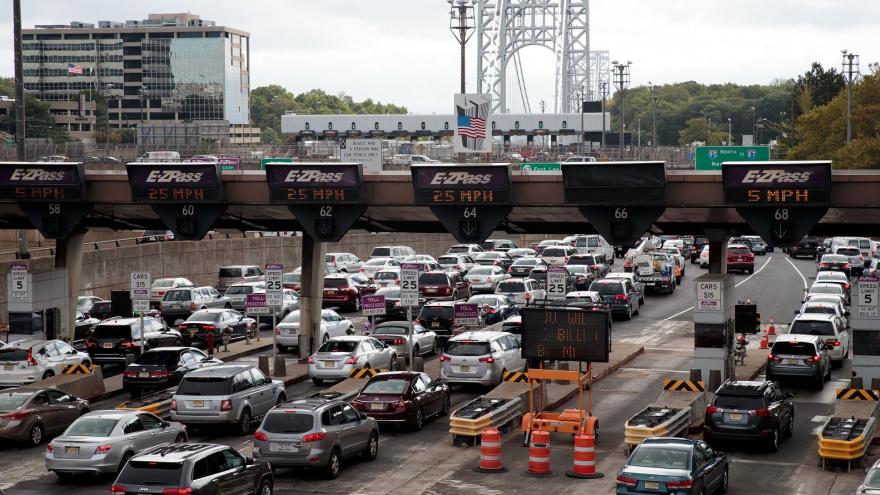 Writing for a unanimous court, Justice Elena Kagan said that "for no reason" other than "political payback" the aides "used deception" to cut access lanes from Fort Lee, New Jersey, to the bridge.

The move "jeopardized the safety of the town's residents," Kagan wrote, but concluded that "not every corrupt act by state or local officials is a federal crime."

The ruling is the latest example of the court narrowing the type of conduct by public officials that can be considered fraud under federal law.

Christie's aides argued that they were wrongly convicted and that prosecutors overreached when they charged them under various federal fraud statutes.

Kagan added that the aides scheme did not aim to obtain money or property, and therefore they could not have violated wire fraud laws.