Suspect accused of randomly killing 3 people at Walmart under arrest 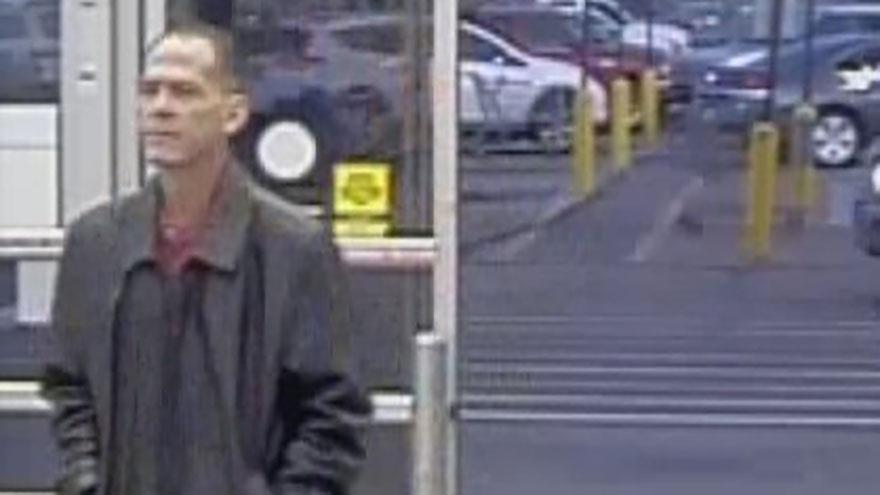 (CNN) -- The man suspected of killing three people at random inside a Colorado Walmart has been arrested, Thornton police said.

Scott Ostrem, 47, was taken into custody Thursday morning. But it's still not clear why he may have opened fire near a cash register at the Walmart Supercenter Wednesday night, killing two men and a woman.

"We believe as of right now that the shooting was random," Thornton Police Officer Victor Avila said. "There's nothing on motive as of yet."

The gunman left the store in the same calm demeanor with which he entered, Avila told CNN affiliate KMGH. Police said the suspect fled the scene in a red Mitsubishi Mirage, and authorities worked through the night trying to find him.

Shoppers inside the Walmart described pandemonium after the gunfire started.

"For some reason these doors weren't opening. I was pushing on them, pushing on them. ... Finally we just keeping pushing the door and it opens up. I have my daughter in my arms and we run out of the door."

Virginia Samora, whose 15-year-old son was inside the Walmart, told KDVR her son texted her while his phone was on low battery.

"He said, 'I'm at 1% Mom, my battery is ready to die, but there's a shooter here at Walmart. If anything happens to me, I love you guys' " Samora said.

She said her son was able to get out and he also pulled his friend out through a side entrance.

As of midday Thursday, the victims' identities have not been released.

Walmart spokesman Ragan Dickens said none of the employees at the store were injured.

"This has been a tragic situation. Our thoughts and prayers continue to be with the families who lost loved ones and on supporting our associates," Dickens said.

He said counselors will be available to help employees, and it's not clear when the store will reopen.