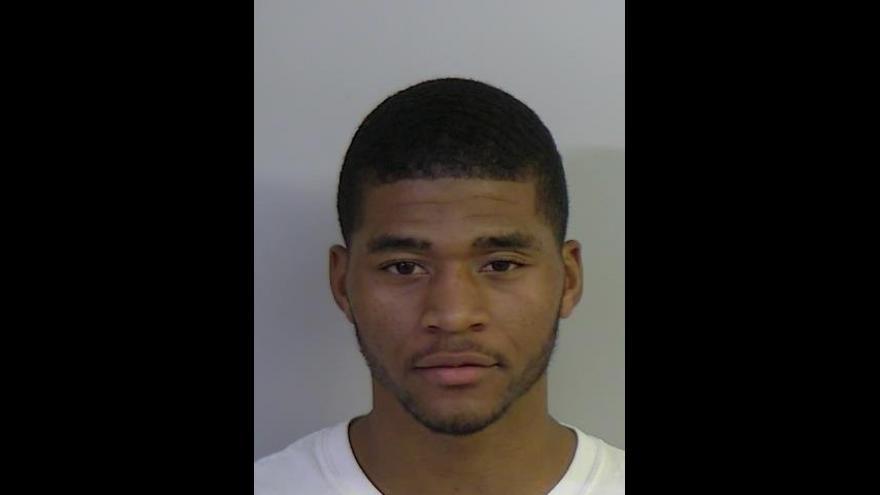 Watkins, who was injured when he and Cousette exchanged gunfire, is being held without bail at an undisclosed location for security reasons, the sheriff's office said.

"I would like to say that the family of Investigator Cousette is foremost in our thoughts, and the investigators of the violent crimes unit working this case have but one goal in mind: obtaining all facts and evidence to provide to the district attorney's office for a successful prosecution," Lt. Jack Kennedy of the sheriff's violent crimes unit said following the shooting.

Cousette was driving by a residence and saw Watkins in the front yard, police said. Watkins fled into the residence and Cousette exited his vehicle, ordered Watkins to stop and gave chase, they said.

Watkins was arrested at another location, they said. His medical condition is unknown.

Cousette had been with the Tuscaloosa Police Department for more than 13 years, Mayor Walt Maddox said during a news conference, according to CNN affiliate WVTM.

"In our community, our heroes wear the police uniform of the Tuscaloosa Police Department. And tonight, one of our heroes has died in the line of duty, protecting our city," Maddox said Monday.