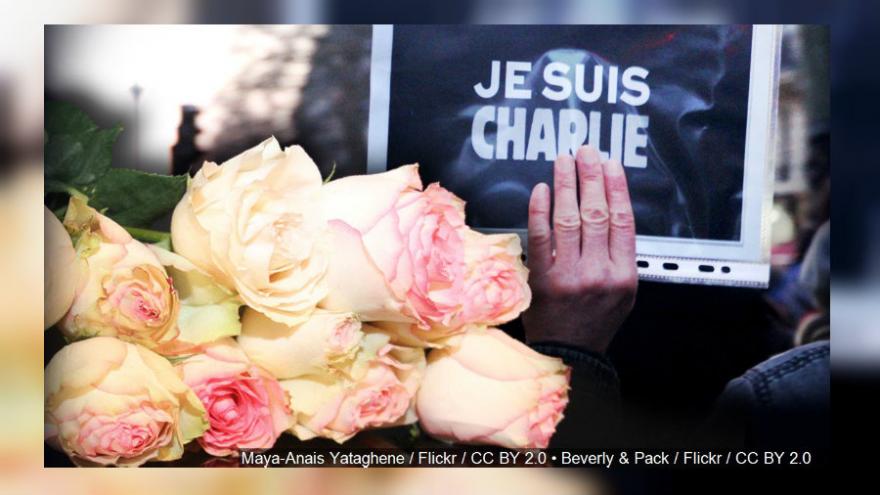 Peter Cherif, who recently was arrested in the former French colony of Djibouti and expelled to France, was immediately taken into custody and charged upon his arrival Sunday at Paris' Charles de Gaulle Airport, the Paris prosecutor's office said.

Cherif is accused of criminal association with a terrorist enterprise. France's defense minister says he played an "important role in organizing" the Charlie Hebdo attack, though his specific actions were unclear.

He embodies a generation of French Muslim youths who traveled to war zones from Afghanistan and Iraq to Yemen and Syria. Cherif traveled to Iraq in the early 2000s and was arrested in Fallujah in 2004 and held for 19 months by U.S. troops. Cherif, also known as Abu Hamza, later traveled to Yemen, where he was believed to have joined Al-Qaida's fighters there.

Until last week's arrest in Djibouti, Cherif had been on the run from French authorities since 2011, when he disappeared just before a Paris court sentenced him to five years in prison on terrorism charges for fighting as an insurgent in Iraq.

He was a close friend of brothers Cherif Kouachi and Said Kouachi, who killed 11 people at Charlie Hebdo's offices and a policeman nearby in Paris in January 2015. In the following days, their associate, Amedy Coulibaly, killed a policewoman outside Paris and four people during a hostage-taking at a kosher supermarket. The three attackers were killed in shootouts with police.

Fourteen people charged with providing assistance to the brothers or Coulibaly are scheduled to go on trial over the killings. Cherif is not among them.