Suspect who shot and killed California officer was in the country illegally, sheriff says 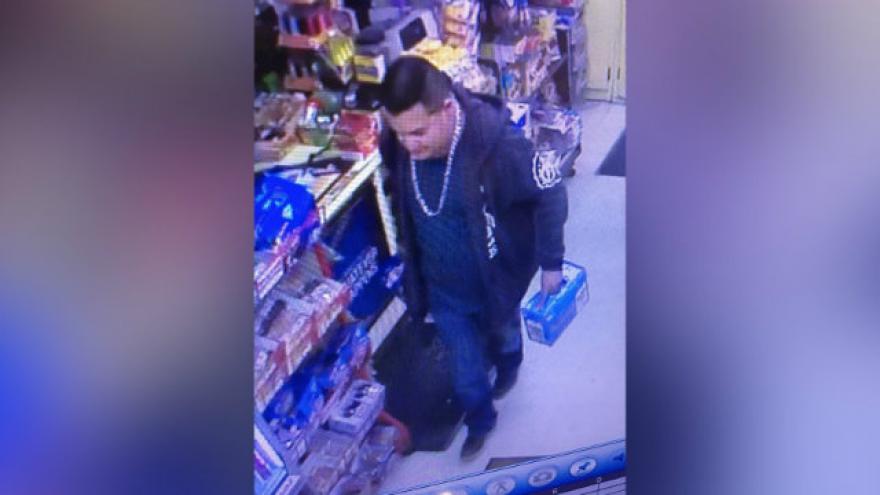 (CNN) -- The man suspected to have shot and killed a police officer during a traffic stop in Newman, California, was in the country illegally, the Stanislaus County sheriff said Thursday.

The 33-year-old police officer, Ronil Singh, pulled over the suspect just before 1 a.m. Wednesday and a few moments later called out "shot fired" over the radio.

"Multiple agencies responded to assist, and Singh was found at the scene with gunshot wounds," the Stanislaus County Sheriff's Department, which is leading the investigation, said in a news release.

Singh was taken to a hospital, where he was pronounced dead, police said.

The sheriff's department has identified a suspect but is not releasing his name.

"It's not appropriate for me to identify (the suspect) until we absolutely are 100% certain that we have the right name," Stanislaus County Sheriff Adam Christianson said.

He said Singh was doing a traffic stop for a suspected DUI investigation at the time of the shooting.

"There was a gunfight," he said. "Singh tried to defend himself."

The suspect -- who surveillance images show is a heavyset man with dark, closely cropped hair -- took off in a silver or gray extended-cab Dodge Ram 1500 pickup, police said. The truck was recovered later Wednesday as detectives served a search warrant at an address near Newman, the sheriff's department said.

In photos provided by police, the suspect is wearing a zip-up hoodie with an Ecko logo on the sleeve and a thick silver chain around his neck. The California Highway Patrol described him as Hispanic.

President Donald Trump tweeted about the case Thursday afternoon, saying it's "time to get tough on border security."

Singh, a Fiji native, was with the 12-member Newman Police Department since July 2011.

"Our Newman police family is devastated by the loss of Ronil," Police Chief Randy Richardson said, urging anyone with useful information to help investigators "get this cop killer off the streets."

English was not his first language -- it was his third -- and Singh put himself through speech classes because he wanted his radio traffic to be understood.

"Please remember the man," Richardson said. "Yes, he was a police officer, but he was a human being. His five-month old he will never hear talk, he will never see his son walk ... because a coward took his life."

Singh's K9 dog, Sam, was with him the night he was shot, and will remain with his family -- and be retired.

"I will not take another family member from them," Richardson said.