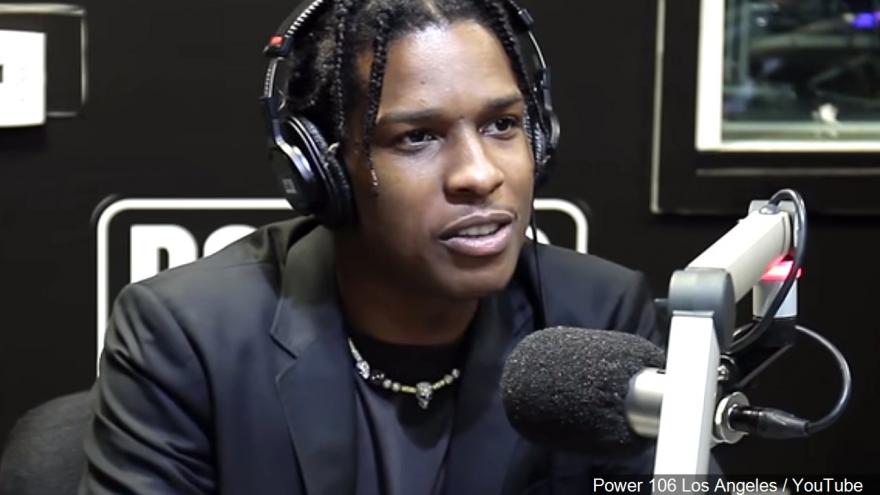 Prosecutor Fredrik Karlsson said Friday after the hearing at the Stockholm District Court that A$AP Rocky — the stage name of Rakim Mayers — was to be held on a lesser assault charge than he initially had demanded.

The rapper was involved in the fight Sunday before appearing at a music festival in Sweden. It was not clear who else was involved in the incident. Videos published on social media, show a person being violently thrown onto the ground by A$AP Rocky. He and others punched and kicked the person on the ground.