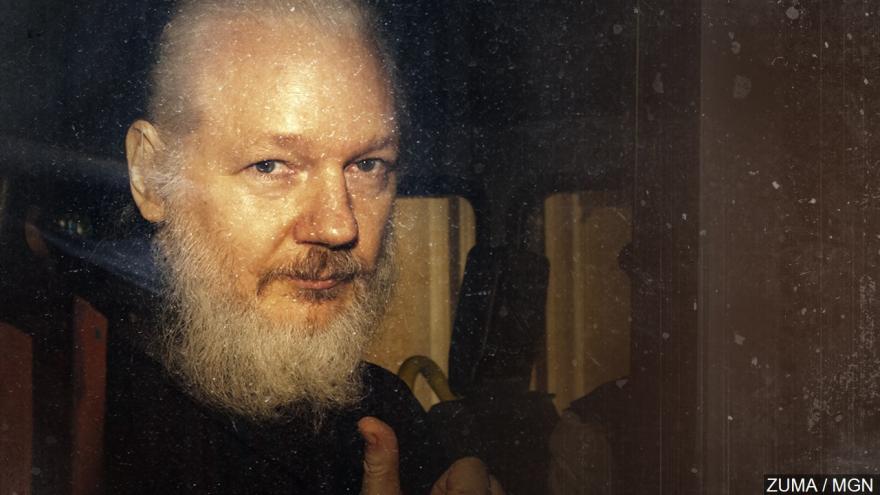 Deputy director of public prosecution Eva-Marie Persson made the announcement at a news conference in Stockholm on Tuesday.

The investigation against Assange was reopened in May this year after Swedish authorities decided to suspend it in 2017. According to the Swedish prosecutor's office, a total of seven witness interviews were conducted as part of this investigation during the summer of 2019.

The rape allegation was one of four sexual assault accusations that the Australian whistleblower faced after he visited Sweden in August 2010. In August 2015, the statute of limitations on three of the four allegations lapsed. Assange has denied all of the allegations.

Assange is currently being held in Belmarsh prison in London.