Swiss ambassador to US allegedly assaulted in Washington residence 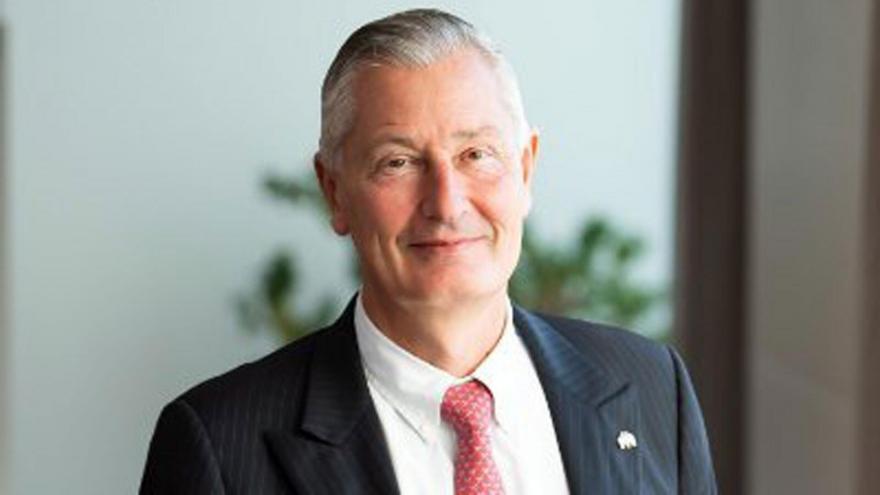 An intruder gained entry to the Swiss ambassador Jacques Pitteloud's residence in Washington, DC, on Monday afternoon and assaulted him.

(CNN) -- An intruder gained entry to the Swiss ambassador's residence in Washington, DC, on Monday afternoon and assaulted the ambassador, according to a statement filed in federal district court by the responding Secret Service officer.

The officer said in the statement filed Tuesday in support of a criminal complaint that he was dispatched to the residence, which is on the same grounds as the Swiss embassy, "in response to a report of an unwanted guest at the Ambassador's Residence at that location."

The officer's statement identified the "unwanted guest" as Christian David Mandeville and said he was carrying an Oregon ID.

The Swiss Embassy said in a statement that the individual "attempted to gain access to the residence of the Ambassador of Switzerland to the U.S., was denied entry, and subsequently jumped the exterior security fence of the Embassy grounds."

According to the officer's statement, Amb. Jacques Pitteloud "conveyed his concerns that the individual would get further inside the embassy," and when the officer and the ambassador entered the residence, Mandeville "attempted to run farther into the building."

The Swiss envoy attempted to block the trespasser by putting up his hands, but Mandeville allegedly pushed them away and attempted to push past Pitteloud, knocking the ambassador backwards.

Pitteloud was not hurt in the incident, the Swiss Embassy said, nor were any of the embassy staff who were initially confronted.

The trespasser allegedly fought the officer's attempts to detain him but was eventually arrested with additional law enforcement assistance. The Secret Service officer said he "sustained abrasions on (his) forearm from the altercation."

The area around the embassy and residence was temporarily closed so that officials could investigate the backpack Mandeville left outside the gates of the premises, which was deemed suspicious, according to both statements. It was eventually cleared.

According to the criminal complaint, Mandeville is accused of violating multiple laws, including assaulting a foreign official, assaulting, resisting or impeding officers, and unlawfully entering a private property.

There is no attorney listed for Mandeville, according to online records.