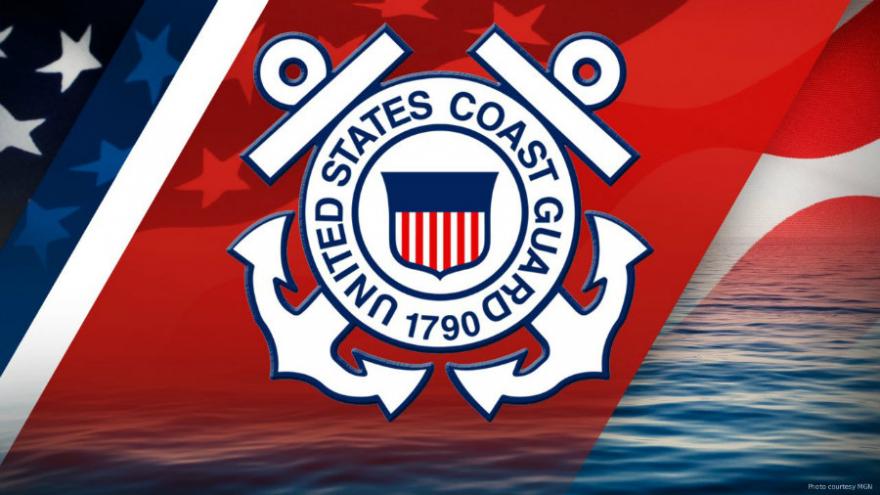 Coast Guard officials said Wednesday small, lightweight, flat bottom boats that are suitable for navigating floodwaters in urban areas were deployed to help residents affected by the high waters of the Mississippi River.

According to the National Weather Service, the Mississippi crested at Cape Girardeau, Missouri at 46.4 feet, and will fall slowly.

The evacuation of mobile homes at East Cape Girardeau, Illinois was forced by a decision to cut off power because of the swollen river, which made electrical lines a hazard.

Stoermer said the Coast Guard is standing by to assist Alexander County if future assistance is requested.