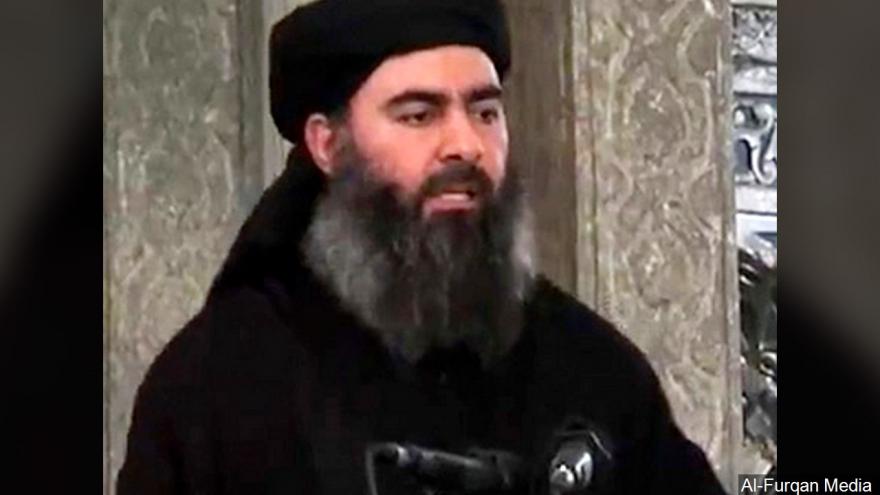 BEIRUT (AP) — The commander of Syria's Kurdish forces says his group's intelligence unit carried out a joint operation with U.S. troops in northern Syria hours, after the killing of Islamic State leader Abu Bakr al-Baghdadi, targeting his right-hand man and IS spokesman.

The commander, Mazloum Abdi, says that Abu Hassan al-Muhajir was killed late on Sunday near Jarablus, a town in northwestern Syria.

U.S. officials had no immediate comments.

Al-Muhajir's death would be another blow to the extremists.

The Britain-based Syrian Observatory for Human Rights also reported al-Muhajir's death, saying he was travelling in a convoy made up of an oil tanker and a sedan.