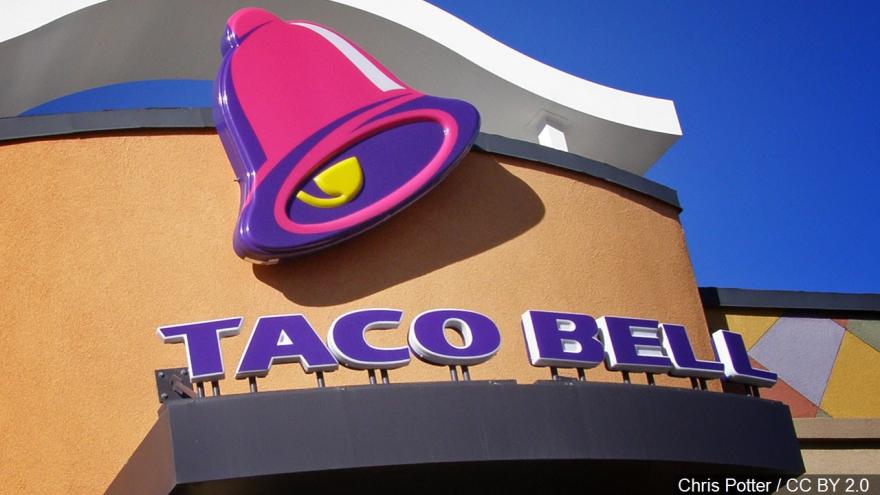 (CNN) -- Taco Bell's plastic sauce packets have a short life. After all, what else are you supposed to do with them after they're squeezed to death?

That's soon changing: The fast food chain is partnering with recycling company TerraCycle to give its packets a "spicier second life that doesn't involve a landfill," Taco Bell said in a press release.

Taco Bell said that more than 8 billion sauce packets are used every year in the United States, a massive number that's potentially environmentally damaging. About 710 million metric tons of plastic will pollute the environment by 2040 if action isn't taken, according to a recent study published in "Science."

Specific details of how the program will work weren't released. However, Taco Bell did reveal that the recycling pilot program will launch later this year and that participation will be simple and involve free shipping. Its ultimate goal is for the discarded sauce packets have an "exciting future as something totally new."

Taco Bell said it's the first fast food brand to use TerraCycle, a New Jersey-based company that helps big businesses become greener. It has worked with Procter & Gamble, Unilever and Nestlé to help manufacture reusable packaging in place of single-use packages that end up in landfills.

In this instance, it's collecting non-recyclable materials, melting them down and remolding them into a hard plastic that can be recycled again after they're used.

"In the food industry today, there is no widely available solution for recycling the flexible film packets that are so commonly used for condiments," Liz Matthews, Taco Bell's global chief food innovation officer, said in the release.

Taco Bell is hoping that by 2024, packaging used by its customers will be fully "recyclable, compostable, or reusable" across all of its 7,000 global locations. It's using this pilot program to shape its future recycling efforts.

Last year, Taco Bell claimed it had ditched its popular Mexican Pizza because of its packaging, which amounted the use of more than 7 million pounds of paperboard per year.