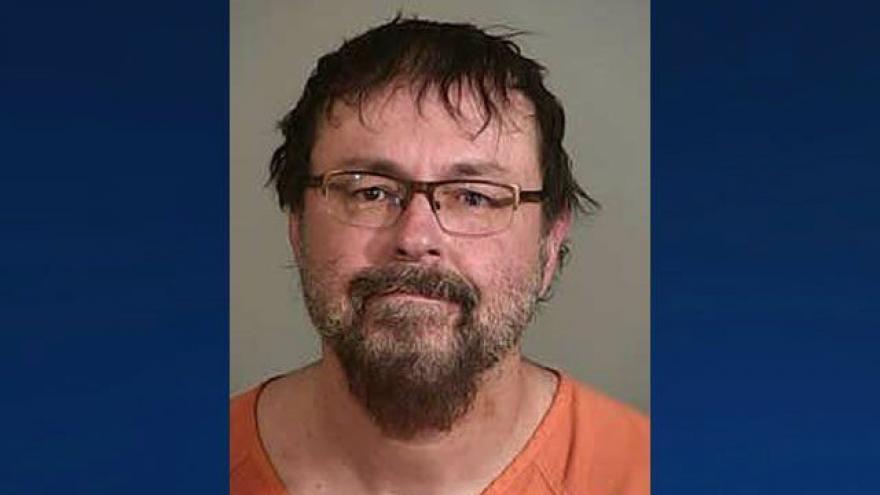 Tad Cummins, a former Tennessee teacher accused of running off with a 15-year-old student to California, prompting a coast to coast search, has been sentenced to 20 years in prison, officials said. Photo courtesy Siskiyou County Sheriff\'s Office

(CNN) -- Tad Cummins, a former Tennessee teacher accused of running off with a 15-year-old student to California, prompting a coast to coast search, has been sentenced to 20 years in prison, officials said.

Cummins pleaded guilty last year to a charge of transportation of a minor across states lines with intent to engage in criminal sexual activities and a second charge of obstruction of justice, the US Attorney's Office said.

The charges carried a maximum sentence of life and 20 years in prison, respectively.

"Today we got justice for a brave victim," Don Cochran, US attorney for the Middle District of Tennessee, told reporters outside a Nashville federal courthouse on Wednesday. "We feel good about it."

Cummins was arrested in April 2017 and the then 15-year-old girl was found safe at a remote cabin in Northern California. They were on the run for 39 days, posing as husband and wife as they traveled some 1,900 miles away from the girl's hometown of Culleoka, Tennessee.

Victim says he 'robbed her childhood'

The girl attended Wednesday's hearing and broke down in tears when she was called to read her impact statement.

Here is a portion of her statement, which was eventually read by a prosecutor, according to CNN affiliate WKRN:

"It is very difficult for me to stand here and fully describe the impact that Mr. Cummins' crimes have had on my life. The effects have been devastating and permanent, and they are not over. They are still an ongoing struggle that I experience one day, and sometimes even one moment, at a time in my life.

Mr. Cummins, what you did to me is unspeakable. I don't know that any words could ever accurately express how much pain I have suffered and continue to suffer because of you.

You preyed upon a vulnerable girl and robbed her childhood. For the last two years, I've been picking myself up, piece by piece, and proving to myself that I am much, much stronger than you convinced me I was.

Tad Cummins is a sick, disgusting criminal. I believe Mr. Cummins' sentence should be 38 years in prison -- one year for each day he kept me away from my family."

On the day Cummins vanished with the girl, he left a note for his wife saying he was leaving for a while to "clear his head." He took out a $4,500 loan and picked up two prescription refills of Cialis, an erectile dysfunction drug, a criminal complaint states.

Investigators found out that Cummins booked rooms -- in his own name -- at Super 8 motels in Oklahoma City and in Guymon, Oklahoma. Surveillance video also showed the pair at two Walmart stores in Oklahoma, but the trail apparently went cold after that.

Authorities found the two after police received a tip saying they were in a cabin in a heavily wooded area 60 miles south of the Oregon line.

Before their disappearance, the former high school health sciences teacher had been suspended after a student reported seeing him and the 15-year-old kissing in a classroom.