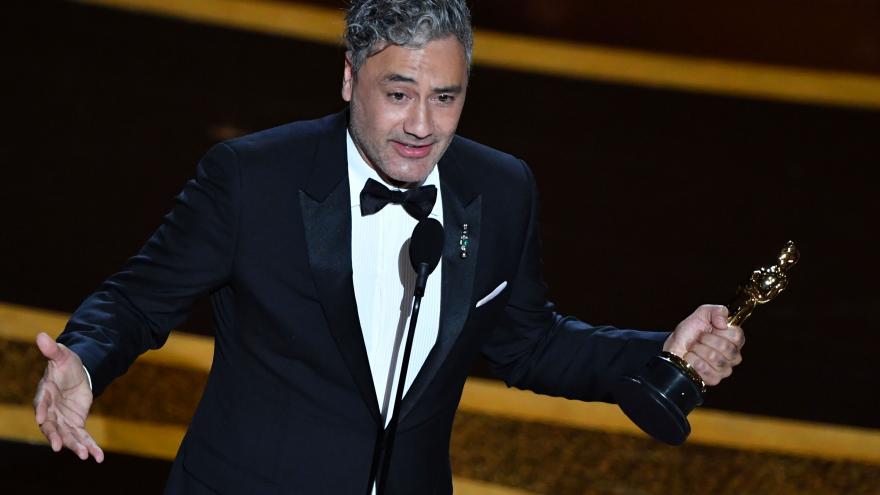 (CNN) -- "Star Wars" fans have even more reason to celebrate this May 4, unofficially known as "Star Wars Day."

Waititi recently won the Academy Award for best adapted screenplay for "Jojo Rabbit" and directed the first season finale of "The Mandalorian" on Disney+.

A new untitled "Star Wars" series is also in the works for Disney+, with Leslye Headland at the helm as the writer, executive producer and showrunner.

The two projects are part of a growing list of new "Star Wars" content at Disney. "The Mandalorian," is currently in post-production on Season 2. There are also two other previously ordered "Star Wars" TV series in production, according to Disney.

May the force be with you today, indeed.