Taiwan just went 200 days without a locally transmitted Covid-19 case. Here's how they did it 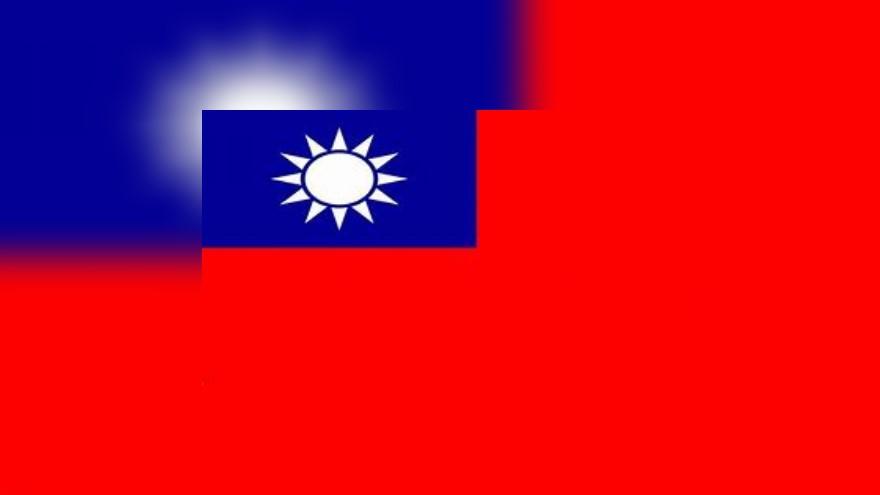 (CNN) -- As much of the world struggles to contain new waves of the Covid-19 pandemic, Taiwan just marked its 200th consecutive day without a locally transmitted case of the disease.

Taipei's response to the coronavirus pandemic has been one of the world's most effective. The island of 23 million people last reported a locally transmitted case on April 12, which was Easter Sunday. As of Thursday, it had confirmed 553 cases -- only 55 of which were local transmissions. Seven deaths have been recorded.

Easter was an important milestone in the United States because President Donald Trump had said a month earlier he wanted the country "opened up and just raring to go" by the holiday.

At that point, 1.7 million people had been infected and 110,000 had been killed by the virus -- globally. On Friday, those figures had passed 45 million cases and more than 1.1 million deaths, according to Johns Hopkins University.

Taiwan's landmark achievement comes in a week when France and Germany are enacting new lockdowns and the United States identified a record 88,000-plus cases in a day. The state of Florida, which has a similar population size to Taiwan, with approximately 21 million people, identified 4,188 cases on Wednesday alone.

Taiwan has never had to enact strict lockdowns. Nor did it resort to drastic restrictions on civil freedoms, like in mainland China.

Instead, Taiwan's response focused on speed. Taiwanese authorities began screening passengers on direct flights from Wuhan, where the virus was first identified, on December 31, 2019 -- back when the virus was mostly the subject of rumors and limited reporting.

Taiwan confirmed its first reported case of the novel coronavirus on January 21 and then banned Wuhan residents from traveling to the island. All passengers arriving from mainland China, Hong Kong and Macao were required to undergo screening.

All this happened before Wuhan itself went into lockdown on January 23. By March, Taiwan banned all foreign nationals from entering the island, apart from diplomats, residents and those with special entry visas.

But Taiwan has advantages its counterparts in the West do not.

One is geography -- Taiwan is an island, so it's easier for officials to control entry and exit through its borders.

Taiwan also had experience on its side. After suffering through the deadly outbreak of severe acute respiratory syndrome (SARS) in 2003, Taiwan worked to build up its capacity to deal with a pandemic, Taiwanese Foreign Minister Joseph Wu said in an interview last month.

"So, when we heard that there were some secret pneumonia cases in China where patients were treated in isolation, we knew it was something similar," he said.

Authorities activated the island's Central Epidemic Command Center, which was set up in the wake of SARS, to coordinate between different ministries. The government also ramped up face mask and protective equipment production to make sure there would be a steady supply of PPE.

The government also invested in mass testing and quick and effective contact tracing.

Former Taiwanese Vice President Chen Chien-jen, who is an epidemiologist by training, said lockdowns are not ideal. Chen also said that the type of mass-testing schemes undertaken in mainland China, where millions of people are screened when a handful of cases are detected, are also unnecessary.

"Very careful contact tracing, and very stringent quarantines of close contacts are the best way to contain Covid-19," he said.