Taking tune from "The Office," man helps save woman's life 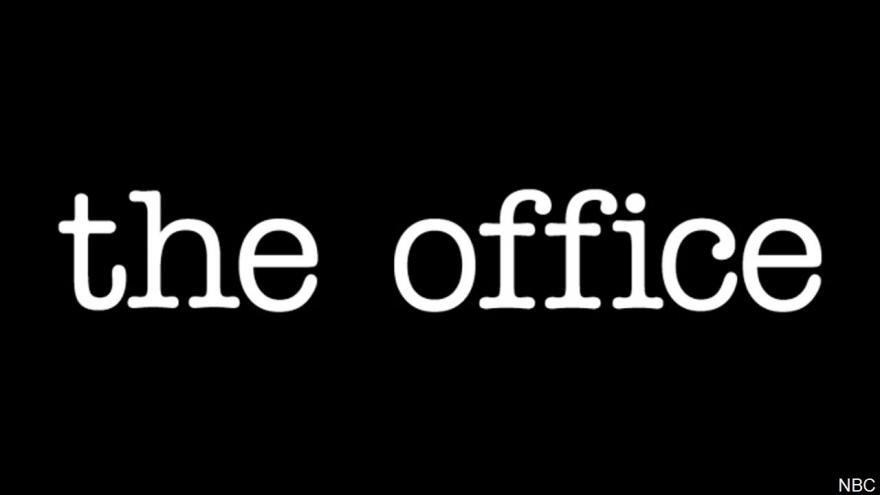 TUCSON, Ariz. (AP) — A classic scene from a decade-old episode of "The Office" helped an Arizona mechanic save an unconscious woman's life.

The Arizona Daily Star reports that 21-year-old Cross Scott found a woman locked in her car this month and broke in, finding she wasn't breathing.

He doesn't have any emergency training but thought of the show where Steve Carell's character does CPR to the tune of the Bee Gees' song "Stayin' Alive." The song has the correct tempo for chest compressions.

Within a minute, the woman was breathing, and she was taken to a hospital and later released.

Scott, who shares the last name of Carell's character Michael Scott, had help from two women who also stopped when they saw the car and called 911.