Talks continue in Congress on government funding and Covid relief 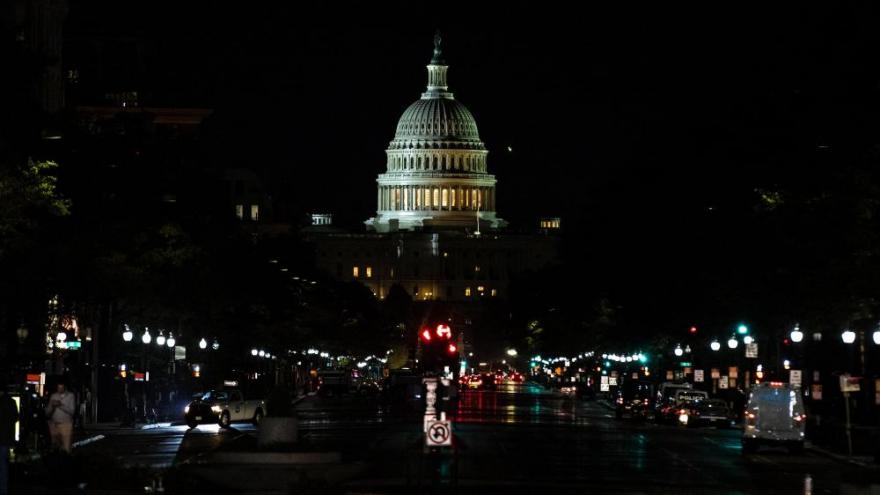 Lawmakers are still trying to resolve multiple hot-button issues on the spending bill to keep the government open before funding runs out December 11.

(CNN) -- Talks moved slowly Saturday over a massive funding bill to keep the government open and on a Covid relief package that congressional leaders are trying to hammer out, making it all but certain Congress will need at least an additional week to reach a major agreement, according to two sources familiar with the matter.

Multiple issues still divide the two parties, but sources said two big matters remain unresolved on a relief package: liability protections for businesses, workers and others that Republicans want, and funding for state and local governments that Democrats are demanding.

Aides familiar with the process previously told CNN that members are working around the clock and have broken into teams to hammer out specific sections of the bill.

Democratic Sen. Whip Dick Durbin of Illinois and Republican Sen. John Cornyn of Texas are quietly working on a compromise for the liability insurance section. Utah Republican Sen. Mitt Romney and Democratic Sen. Joe Manchin of West Virginia are working on a formula that could work for state and local governments, including possibly setting a cap at how much any one state could receive. The intention would be to block large states from getting as much money as they might have gotten in the last round based on the old formula.

So far the stimulus proposal includes $300 a week in enhanced federal unemployment benefits, a continued pause on student loan payments, an eviction moratorium, another round of the Paycheck Protection Program (PPP), $16 billion for vaccine development and distribution as well as Covid-19 testing and tracing among other relief measures.

Senate Majority Leader Mitch McConnell has made it clear, according to multiple aides involved, that he'd like to see a proposal Monday.

Meanwhile, lawmakers are still trying to resolve multiple hot-button issues on the spending bill to keep the government open before funding runs out December 11. The most divisive issues involve funding for immigration programs and veterans' issues, sources said.

The goal of leaders on both sides is to attach the Covid-19 relief package -- which could be up to $900 billion -- to the funding bill and finish up work for this Congress.

Senate Democrats had an afternoon caucus call Saturday to discuss the status of the negotiations.

With the slow progress of talks, Congress is now preparing a week-long, stopgap measure to extend government funding until December 18.