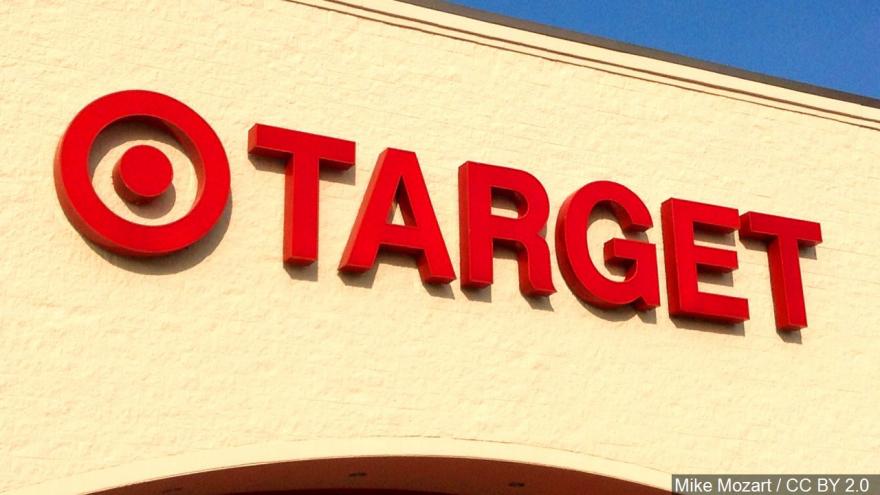 NEW YORK (AP) — Target has apologized for erecting a fake facade that mimics the legendary rock club CBGB as part of the opening of its new store in Manhattan's East Village.

Instead of CBGB in red letters, the white awning read TRGT and showcased a window display of store-branded T-shirts.

It quickly drew the ire of local historians who condemned it as "tasteless" and the "deplorable commodification of local neighborhood culture."

CBGB is often considered the birthplace of punk and hosted early performances by Blondie, the Ramones and Patti Smith. It closed in 2006.

The New York Times on Wednesday reported that Target released a statement apologizing for its "one-day celebration."

It said it appreciates the "feedback" and will take it into consideration as they plan future opening events.