Target will cover 100% of college tuition for its workers 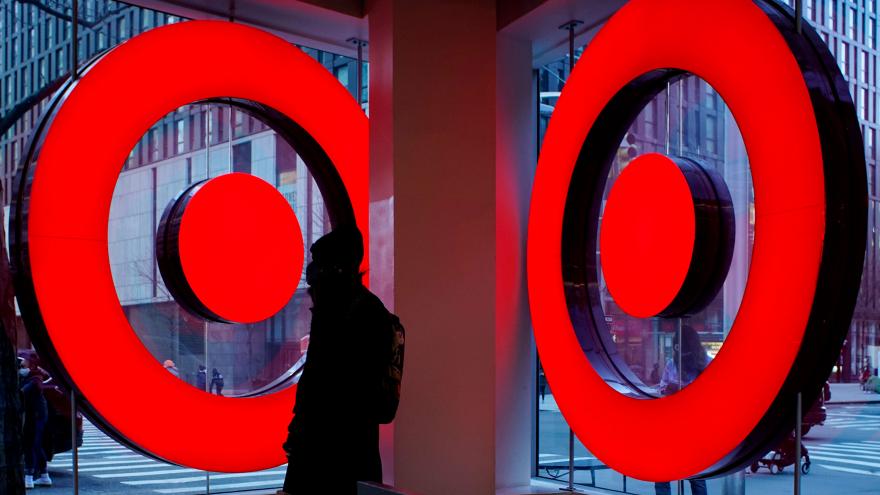 Target has announced that it will begin paying the college tuition and textbook expenses for its US-based part-time and full-time employees who attend select schools. - Emaz/VIEWpress/Getty Images

(CNN) -- Target has announced that it will begin paying the college tuition and textbook expenses for its US-based part-time and full-time employees who attend select schools.

The retail giant is following the lead of other large US companies offering more benefits to attract and retain talent in a tight job market.

Starting as early as their first day on the job, more than 340,000 employees at Target stores and distribution centers will now be able to choose from 250 programs at over 40 schools and universities across the country, and they won't have to pay a dollar, Target said in a news release.

"A significant number of our hourly team members build their careers at Target, and we know many would like to pursue additional education opportunities," Melissa Kremer, chief human resources officer at Target, said in a statement. "We don't want the cost to be a barrier for anyone, and that's where Target can step in to make education accessible for everyone."

Target said it will also pay up to $10,000 a year for master's programs within its available network of schools, which include the University of Arizona, Oregon State University and historically Black colleges and universities like Morehouse College and Paul Quinn.

Along with associates and undergraduate degrees, employees will also have access to numerous certificates and boot camp programs, according to the release.

Target is partnering with education platform Guild Education and investing $200 million within the next four years to make it all possible, the release said.

The move comes as retailers around the country face challenges hiring workers to staff stores and warehouses.

Last week, Walmart, America's largest retailer, announced it will pay for full college tuition and book costs at some schools for its US workers.