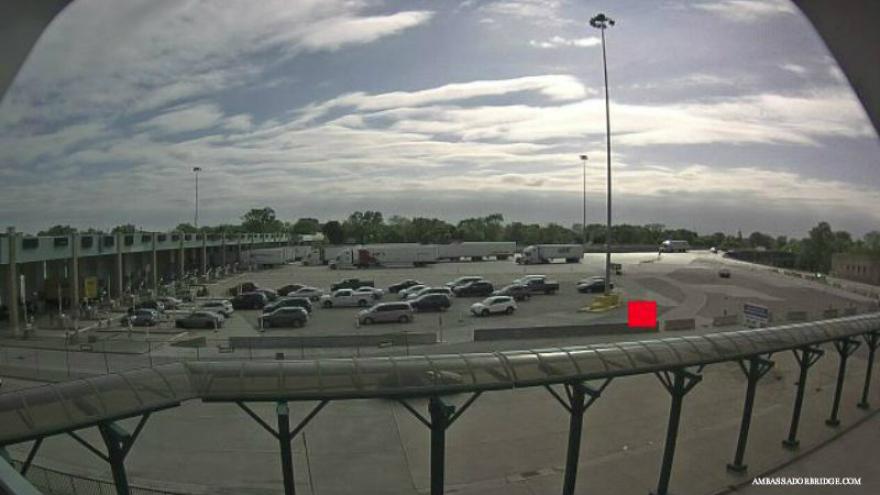 DETROIT (AP) — A judge won't stop the state of Michigan from enforcing summer restrictions on gasoline sold at the Ambassador Bridge in Detroit.

Ammex operates a shop at the border, allowing Canada-bound travelers to buy a variety of products that are tax-free. But it's having trouble getting a seasonal gas that is required in the Detroit area for better air quality.

Ammex sought an injunction, claiming Michigan's summer gas law is an illegal strike against international commerce. But federal Judge Laurie Michelson rejected the request Friday in a 43-page decision. She says Ammex in previous years had complied by finding a qualified supplier of fuel.

In a court filing, Detroit International Bridge president Dan Stamper warned that Ammex could lose "substantial profits" this summer without an injunction. It typically sells 400,000 gallons of gas per month.