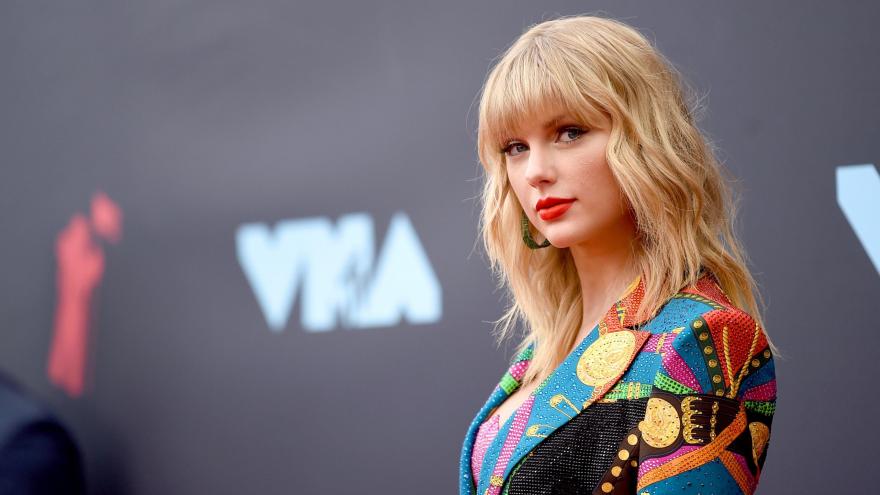 Ok, now you need to calm down.

It's the largest sales week for any album since Swift's last 2017 release "Reputation," Billboard said.

With "Lover" topping the charts, Swift has become the first female artist to have six different albums each sell at least 500,000 copies in a single week, Billboard added.

Taylor took to Twitter on Saturday to thank her fans for a whirlwind week.

"I just have to say to you guys, thank you so much for one of the best week's of my life. I can't thank you enough," she said.