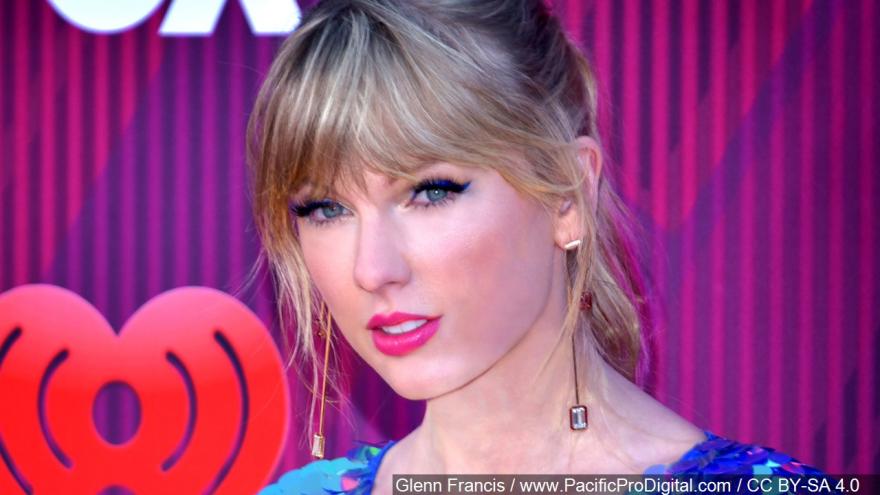 (CNN) -- Taylor Swift is set to receive the Artist of the Decade trophy at this year's American Music Awards.

The only other artist who has ever received the prestigious award is Garth Brooks, who was awarded it in 2000.

Swift has previously won the Artist of the Year trophy four times and has been nominated again in that category this year.

The "Lover" singer already has 23 AMAs at home, making her the top AMA winner of this decade. She's also scooped up more AMA trophies than any female artist in history.

"Taylor's impact on music this decade is undeniable, and her performances on the American Music Awards have been truly spectacular," Dick Clark Productions executive Mark Bracco said in a statement. "We're thrilled to honor her as our Artist of the Decade and can't wait for her to blow everyone away with an epic, career-spanning performance unlike any other!"