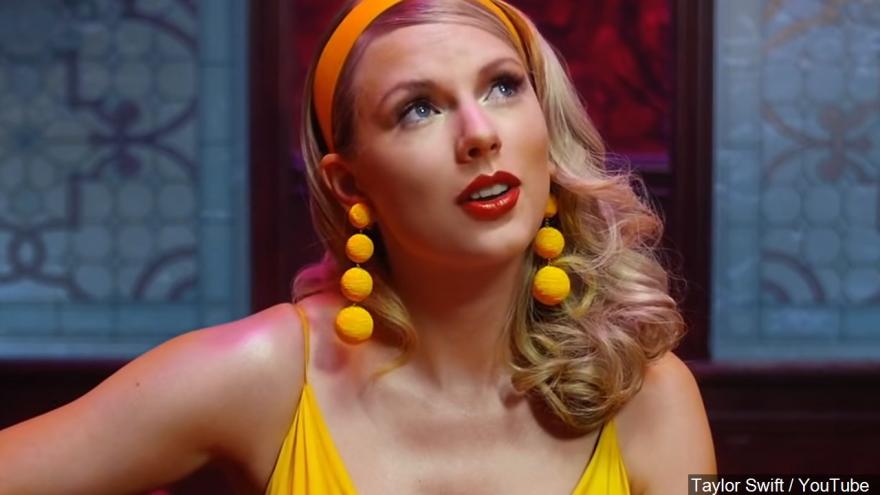 Swift claims Braun and Scott Borchetta, the head of her former music label, Big Machine Label Group, are pressuring her not to record "copy cat versions" of her songs and to stop speaking about them publicly, and, in exchange "allow her" to use parts of her older catalog at the upcoming American Music Awards and in a Netflix documentary about her life.

In a statement to CNN, an executive at Big Machine Label Group disputed Swift's claims.

"Taylor Swift can 100% perform all of her catalog, past and present, on the AMAs. Big Machine has no issue with her performance going out on the live broadcast, because it recognizes it doesn't have the right to block her."

They continued, "Big Machine's confusion with her statement is that we have no legal right to stop this and have never tried."

A spokeswoman for Swift maintains that her requests regarding the AMAs and Netflix projects were flatly denied by her former label, and Big Machine owes Swift nearly $8 million in unpaid royalties.

But the label claims Swift, in turn, owes them millions.

Braun gained control of Swift's first six albums in an acquisition deal with Big Machine in June. At the time, Swift called the agreement her "worst case scenario."

A source close to Braun and Borchetta told CNN that they "have extended an olive branch to Taylor, asking her to sit down with them and try to work things out and make peace." The source said Swift has declined to sit down and had been 'threatening' to seek support from her fan base.

A source close to Swift told CNN that the time for a "sit down" should have been before Braun purchased her masters and "at no time has she ever threatened" him or Borchetta.

In social media posts on Thursday, Swift appealed to her fans and other musicians to support her and help sway Braun and Borchetta.

Swift's longtime friend, Selena Gomez wrote in an Instagram story, "My heart is so heavy right now. It makes me sick and extremely angry. (I don't mind if there may be retaliation) this is my opinion. It's greed, manipulation and power. There is no heart or thought of anyone elses. No respect for the words my friend has written since she was a 14 year old in her bedroom You've robbed and crushed one of our best song writers of our time an opportunity to celebrate all of her music with fans and the world."

Recording artists Halsey and Camila Cabello have also come out in defense of Swift.

Big Machine Label Group told CNN Swift's appeal to her supporters "greatly affects the safety of our employees and their families."

Today 89° Times of sun and clouds