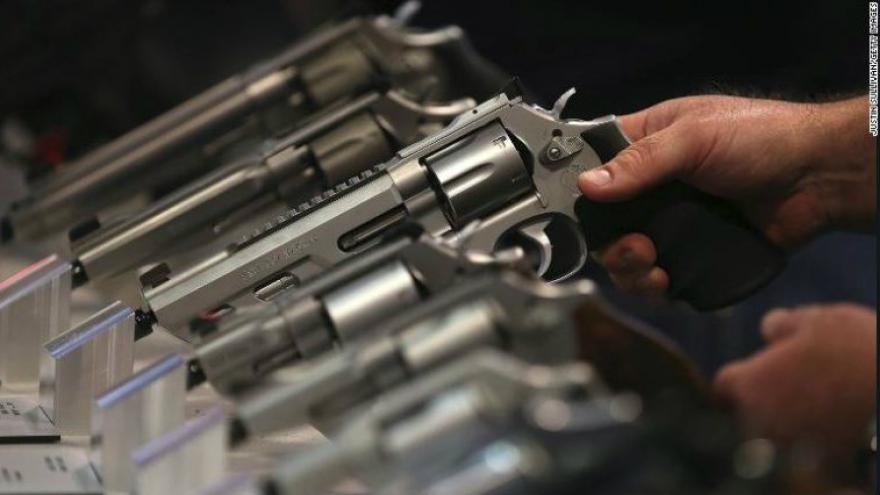 By Nicole Chavez and Cheri Mossburg

(CNN) -- A teacher accidentally discharged a firearm while teaching a public safety class, injuring one student at a Northern California school on Tuesday, police said.

Dennis Alexander, who is Seaside City's mayor pro tem and a reserve officer with the Sand City Police Department, was teaching a lesson at Seaside High School in Seaside when he pointed his gun into the ceiling and accidentally fired it, said Abdul Pridgen, the city's police chief.

A 17-year-old student was injured by a bullet fragment or by debris that fell from the ceiling, Pridgen said.

Alexander has been placed on administrative leave from his teaching job, a spokesperson with the Monterey Peninsula Unified School District said.

"I think a lot of questions on parents' minds are, why a teacher would be pointing a loaded firearm at the ceiling in front of students," Superintendent PK Diffenbaugh told CNN affiliate KSBW. "Clearly,7 in this incident, protocols were not followed."

It's unclear why the teacher was displaying the firearm.

The shooting came a day before students and teachers across the country participated in school walkouts to honor the 17 people killed at Marjory Stoneman Douglas High School in Florida and call for stricter gun control laws.

The student's father,7 Fermin Gonzales, said he understands that it was an accident but said that "somebody could have died."

"I was kinda leaning toward having armed people in school in case something happened. After today, I get why people say there should be no guns in schools," Gonzales said.

"If there's an accident -- people could die. If it's just one, that's more than enough," he added.

Guns in schools are illegal in California, but there is an exception for peace officers or those granted specific permission.