Teacher accused of trying to hypnotize students, forced them to call him `Master` 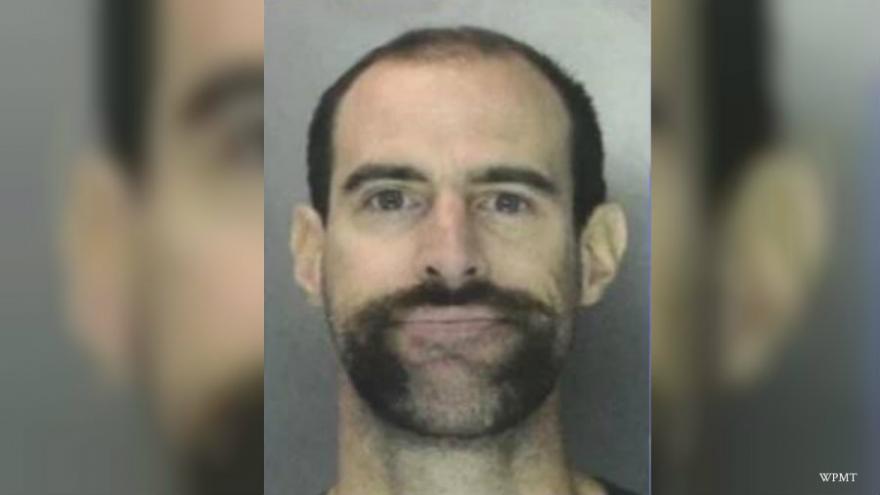 Harrisburg, PA (WPMT) -- Pulling young girls out of class and bringing them into an empty classroom. Making them perform puppet shows. Trying to hypnotize them. Forcing them to call him master.

These were some of the details released in a disturbing affidavit involving a child abuse case against 39 year-old James Mentzer.

“The State Police in Harrisburg worked with multiple agencies conducting this in depth investigation, and what they discovered, that Mentzer had inappropriate contact with five female students, ranging in age from 8, 9, and three 11 year-olds,” said Pennsylvania State Police Trooper Brent Miller.

Trooper Miller says the alleged abuse began in August 2017 and was reported to police by the school in February of 2018.

Upon learning of the activity, the school immediately contacted law enforcement.

“We were able to paint this picture with all these puzzle pieces and put together with five female victims and get this perpetrator off the streets,” said Trooper Miller.

According to the affidavit, Mentzer would go to different classrooms when there was a substitute teacher, claiming he was working on projects with the girls who were involved.

He would tell the substitute the regular teacher was aware of the project, and bring the girls to his empty classroom.

Only one of the victims was sexually assaulted, saying she was touched on her arms, legs, and groin area, despite her opposition.

None of the known victims were in Mentzer’s class, and police fear there could be more unreported cases.

“We want the public to reach out to us if they believe their child was a victim to this individual. This is still an active case, even though he was charged. There still may be more victims out there,” said Trooper Miller.

According to a statement form the school, Mentzer was placed on administrative leave when these first allegations were brought up, and will remain on leave pending the outcome of the legal proceedings.

He is facing a multitude of charges, and is being held at the Dauphin County Judicial Center.