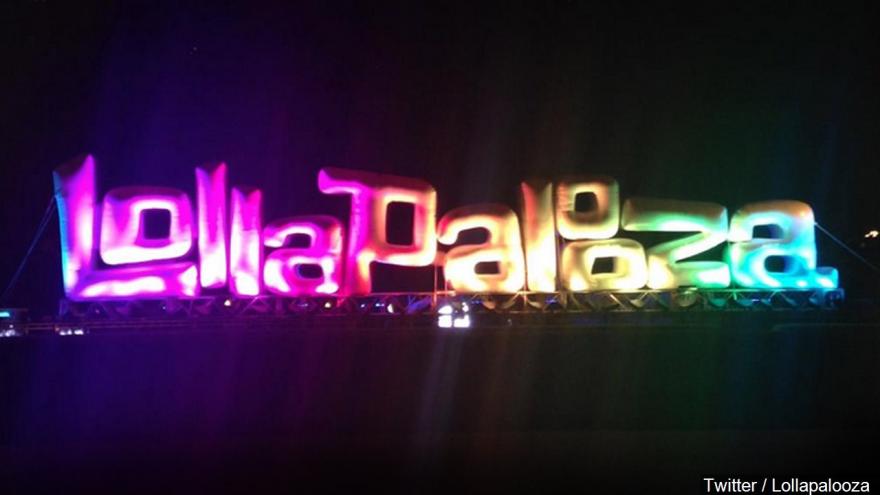 Police and the medical examiner's office identified the teen as Evan Kitzmiller of Mundelein, a Chicago suburb.

He was found unresponsive Sunday night, the last day of the weekend festival, and pronounced dead at a hospital.

Kitzmiller's mother says her son had a seizure and his heart stopped.

Melissa Stratton of Chicago's emergency management office says officials are saddened by the death, and that safety and security are priorities.

A statement from Lollapalooza says the teen and his family "are in our thoughts."

The event drew hundreds of thousands of people to downtown Chicago's Grant Park.