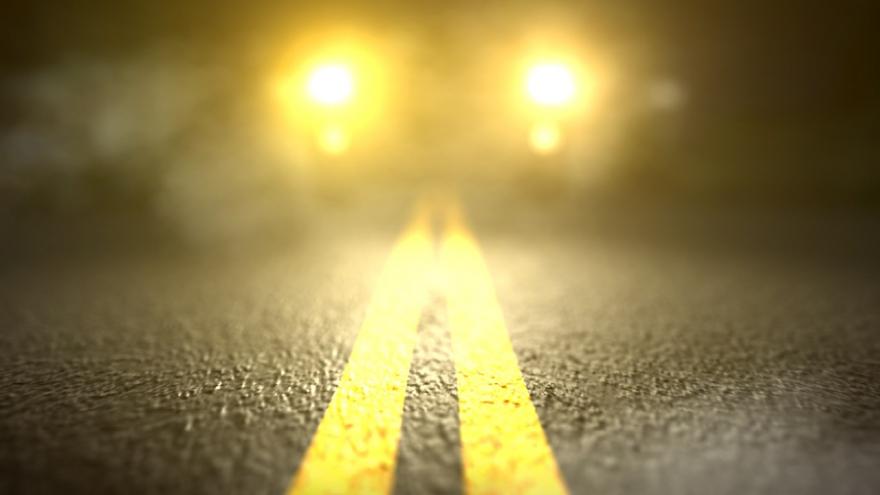 INDIANAPOLIS (AP) — Authorities say a teenager on his way to school may have been crossing a street to get to a bus stop when he was struck and critically injured by a vehicle in Indianapolis, just over a month after three Indiana siblings were killed as they crossed a rural highway to board a school bus.

The latest crash happened before sunrise Monday. Police say the 16-year-old boy was unresponsive when officers arrived on the scene and he was taken to a hospital for treatment.

Investigators say the driver was among those who called 911 and was cooperating with police.

The crash comes about a month after a 9-year-old girl and her twin 6-year-old brothers were killed Oct. 30 near Rochester, about 100 miles north of Indianapolis. A pickup hit the children in a rural area before sunrise. The driver has been charged.