Tennessee lawmaker says pornography is a 'root cause' of school shootings 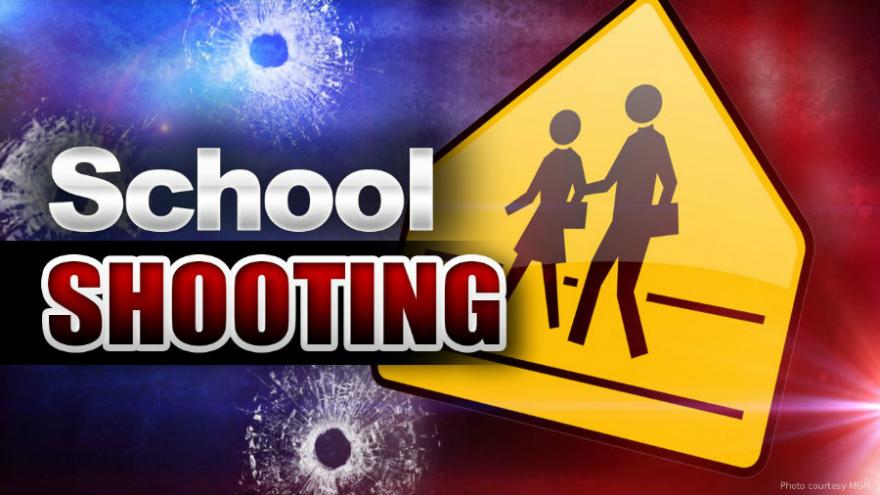 "How many of you when you were in school ever had an experience where a kid came to school with a gun?... Never happened. So we say, 'Why?' ... Why do we see kids being so violent? What's out there? What makes them do that?" Black said during a listening session with local pastors last week, according to audio HuffPost obtained and posted Tuesday.

Black, who is also running for governor in her state, went on to list "deterioration of family," violent movies and pornography as what's led to school shootings.

"It's available on the shelf when you walk in the grocery store. Yeah, you have to reach up to get it, but there's pornography there," Black says in the audio. "All of this is available without parental guidance."

She adds, "And I think that's a big part of the root cause, that we see so many young people that have mental illness get caught in these places."

In the audio, Black does not detail what it is about pornography that she believes contributes to school shootings.

Moms Demand Action founder Shannon Watts criticized Black's comments, writing on Twitter that "despite all of the data and experts at her disposal, (Black) chooses to blame 'grocery store pornography' for school shootings. And she doesn't mean the magazines that glorify guns."