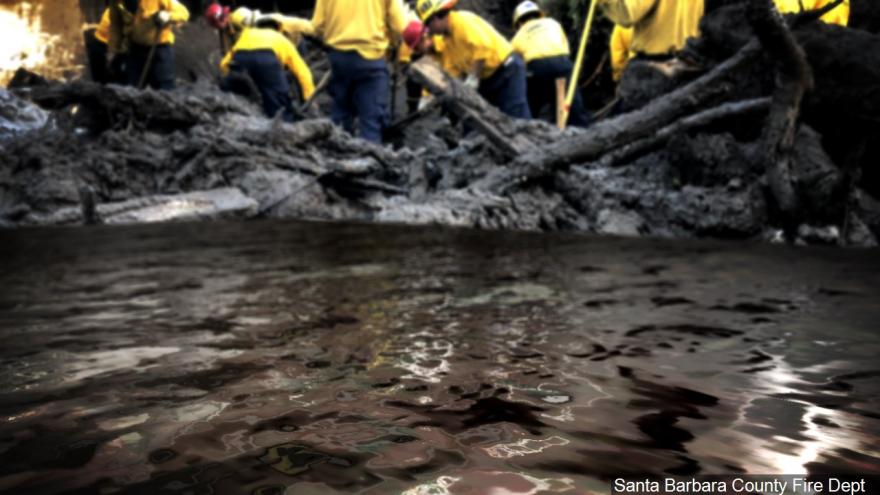 By Sonya Hamasaki and Steve Almasy

The order also includes Montecito, the community where at least 21 people were killed and two people were never found after mudflows in January. The evacuations were taking place in areas scorched by December's massive Thomas Fire and two other blazes.

"This is a challenging storm," Brown said.

The National Weather Service office in Los Angeles said 2 to 3 inches of rain could fall through Saturday.

A flash flood watch was scheduled to take effect at 9 p.m. PT for parts of Santa Barbara and Ventura County.