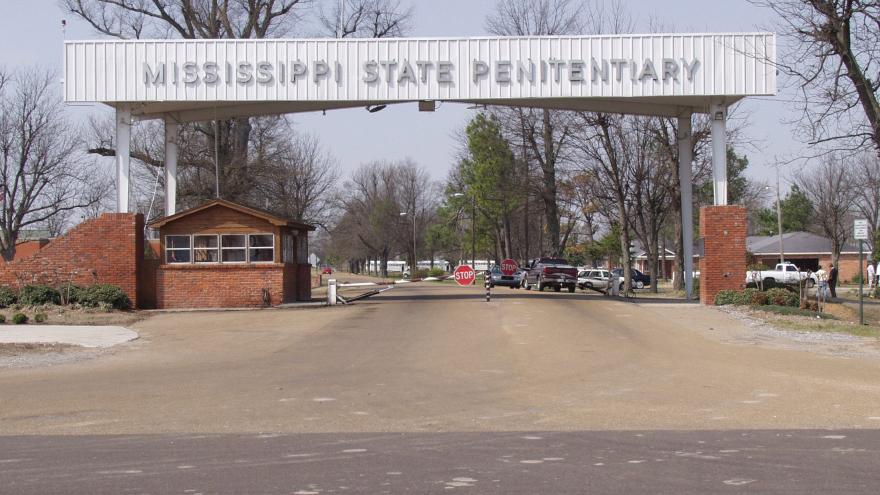 "The offender was in the inpatient department and had been receiving treatment for a terminal illness," according to a news release from the Sunflower County Coroner Heather Burton.

No foul play is suspected, Burton said. The cause of death is pending.

The inmate is the 10th to die in the past six weeks who was serving time at the Mississippi State Penitentiary at Parchman.

At least three of the previous inmate deaths were attributed to violence, according to a tweet from the Mississippi Department of Corrections.

Last week, the Justice Department announced it was launching an investigation into several of the state's prisons after the deaths and inmate descriptions of conditions behind prison walls.

"The investigation will focus on whether the Mississippi Department of Corrections adequately protects prisoners from physical harm at the hands of other prisoners at the four prisons, as well as whether there is adequate suicide prevention, including adequate mental health care and appropriate use of isolation, at Parchman," the agency said in a statement.

It comes after the state has faced heavy criticism for its prison system --- and after the governor's announcement that he would shut down one, particularly "notorious" unit within Parchman.