Tesla adds billionaire Larry Ellison and Walgreens exec to its board 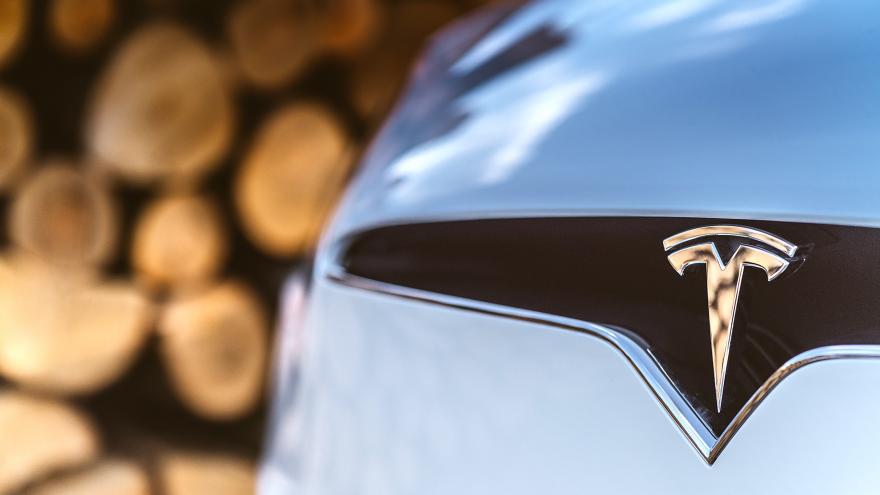 (CNN) -- After running afoul of US regulators, Tesla is adding two experienced voices to its board.

Tesla appointed Oracle founder Larry Ellison and Kathleen Wilson-Thompson, Walgreens' HR chief, to its board of directors, the company said on Friday.

Ellison remains executive chairman and chief technology officer of Oracle (ORCL). He bought 3 million shares of Tesla earlier this year. Like Musk, Ellison is known for his aggressive competitive tactics and eccentric lifestyle. Ellison owns a private island and competes in the America's Cup yacht race.

Wilson-Thompson is the executive vice president and global chief human resources officer of Walgreens Boots Alliance (WBA). She was a longtime Kellogg's executive prior to Walgreens.

"In Larry and Kathleen, we have added a preeminent entrepreneur and a human resources leader, both of whom have a passion for sustainable energy," Tesla's board of directors said in the filing.

The appointments cap off a tumultuous year for Tesla and its founder and CEO Elon Musk. They are part of a recent settlement agreement between Musk and the Securities and Exchange Commission.

The SEC filed a lawsuit against Musk earlier this year, claiming Musk misled investors when he tweeted that he had secured funding to take Tesla private at $420 a share. That tweet initially sent the company's stock soaring. He hadn't secured the funding, the SEC said.

Musk agreed to step down as chairman of Tesla and pay a $20 million fine in a deal to settle the charges. Tesla also agreed to appoint two new independent directors to its board and establish a committee to oversee Musk's communications. Tesla said it would firm up its oversight of Musk's social media use by pre-approving posts that may contain information that is "material" to Tesla's shareholders.

Under the settlement, Musk can't seek reelection as chairman for three years, though he is permitted to remain a board member. Musk remains CEO of the company he co-founded. Musk slammed the SEC earlier this month but said he is abiding by the terms of his settlement deal "because I respect the justice system."

Last month, the company named Robyn Denholm, a Tesla board member and veteran of several tech firms, chairman of the board. Ellison and Wilson-Thompson will join the revamped board.