Tex-Mex restaurant under fire after posting picture of attorney general 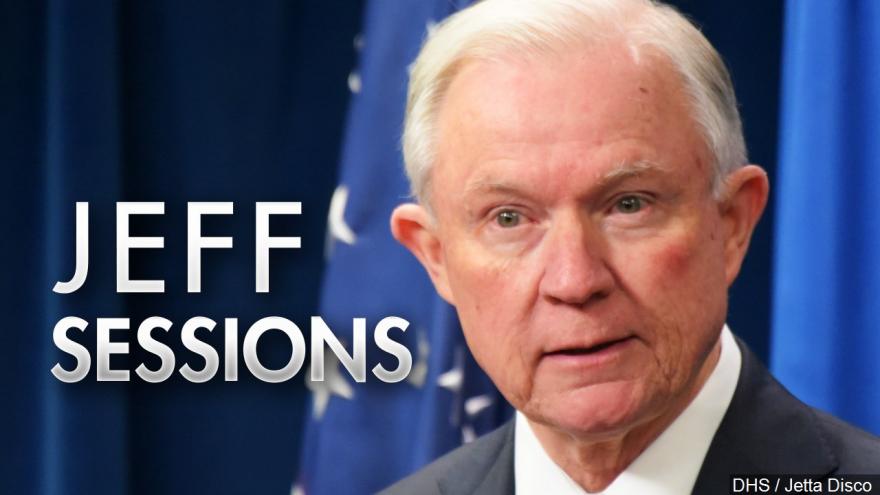 HOUSTON, Tx. (AP) — A popular Tex-Mex restaurant in Houston is facing backlash after it posted a photo of Attorney General Jeff Sessions, who has pushed for a wide crackdown on immigration.

El Tiempo Cantina was targeted by hundreds of tweets and Facebook posts after Roland Laurenzo, president of the company that operates the chain, posted a photo Friday with Sessions.

The photo caption said it was an "honor" to serve Sessions, who delivered a speech in Houston that day.

The post drew the ire of people who oppose President Donald Trump's immigration policies and Sessions, a key official administering the zero-tolerance policy that led to family separations.

Laurenzo tells KHOU-TV he does not support family separation and regretted that the post "angered so many people."

The chain later deleted the photo.