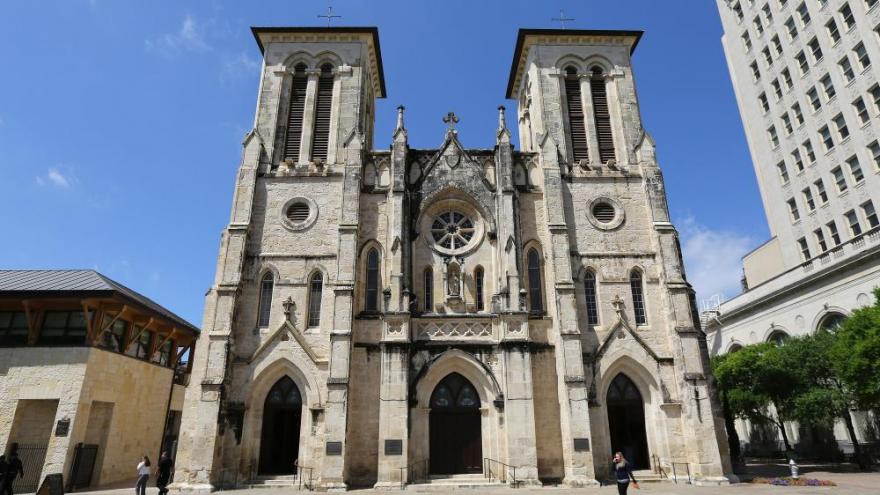 Every Catholic diocese in Texas has released the names of all priests, deacons and other clergy members accused of sexually abusing children in the past decades.

(CNN) -- Every Catholic diocese in Texas has released the names of all priests, deacons and other clergy members accused of sexually abusing children in the past decades.

At least 298 clergy members across the state have faced "credible abuse" allegations going back to the 1940s, the lists compiled by the 15 Texas dioceses show.

The dioceses publicly identified the clergy members on Thursday. Texas leaders and the Ordinariate of the Chair of St. Peter agreed to identify those accused in October as part of an effort "to promote healing and a restoration of trust in the Catholic Church."

"We wanted to act as a united conference to show the faithful and all people of goodwill that we are hearing their concerns," the Archdiocese of Galveston-Houston said.

The lists, published on each diocese's website, include the names of the clergy members, details about when and where they were ordained and which parishes they were assigned to.

Each diocese compiled it's own list and the details about those accused and the allegations vary. While some dioceses noted that some of the accused are linked to ongoing investigations, it's unclear whether the release of the names could result in criminal charges.

Many of the clergy accused are dead.

"The publication of the list is not the end of a process but rather is a step along the way to what I hope will be a full and complete accounting of all those members of the clergy who served in the diocese and who sexually abused minors," El Paso Bishop Mark Seitz said in his report.

Meanwhile, the Diocese of Laredo, which was founded in 2000, said officials did not find any credible allegations.

"The abuse of minors -- physical, emotional, and above all, sexual -- should NEVER happen in churches, in homes, in schools, or anywhere," said Bishop Joseph E. Strickland of the Diocese of Tyler after releasing the name of one priest. "All of us are called to holiness and to serve as examples of virtue, but our priests and deacons are to be held to a high standard -- and rightly so."

There are 8.5 million Catholics and 1,320 Catholic parishes in Texas, according to the Texas Catholic Conference of Bishops.