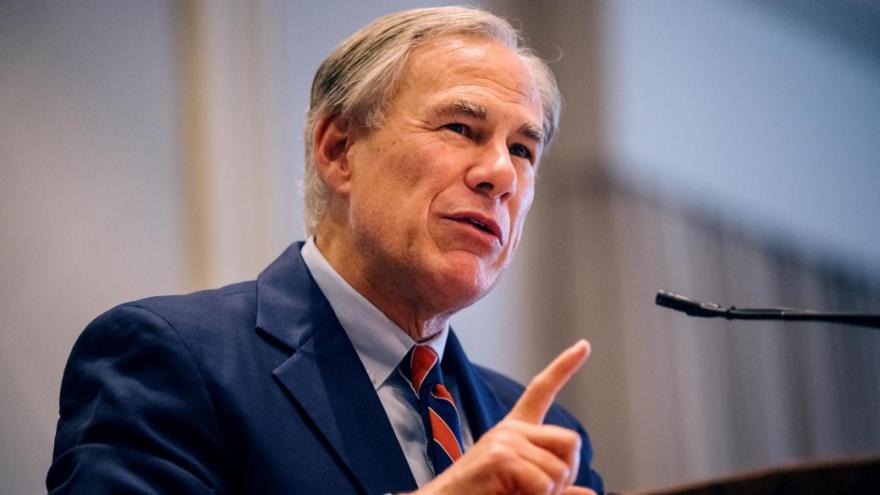 Civil rights groups said in a court hearing last week they were aware of at least three families facing investigation. The Dallas Morning News was the first to report the state was investigating nine reports of alleged abuse.

In late February, Texas Attorney General Ken Paxton declared gender-affirming surgical procedures in children and prescribing drugs that affect puberty to be considered "child abuse." In response to Paxton's stunning legal opinion, Gov. Greg Abbott directed DFPS "to conduct a prompt and thorough investigation of any reported instances of these abusive procedures in the State of Texas."

The actions have been criticized by many as an attack on transgender children. DFPS is scheduled to hold a public comment hearing Friday morning in Austin, where advocates are expected to voice opposition to the latest steps by Abbott and Paxton to investigate families seeking gender-affirming health care for their transgender children.

Also Friday morning, a district court judge will weigh in on whether to block the practice statewide.

Judge Amy Clark Meachum ruled last week the state had to stop a child abuse investigation of a DFPS employee and her family who were named in a lawsuit against the state.

Abbott and Paxton appealed her decision, but the state's Third Court of Appeals dismissed the appeal over jurisdiction.