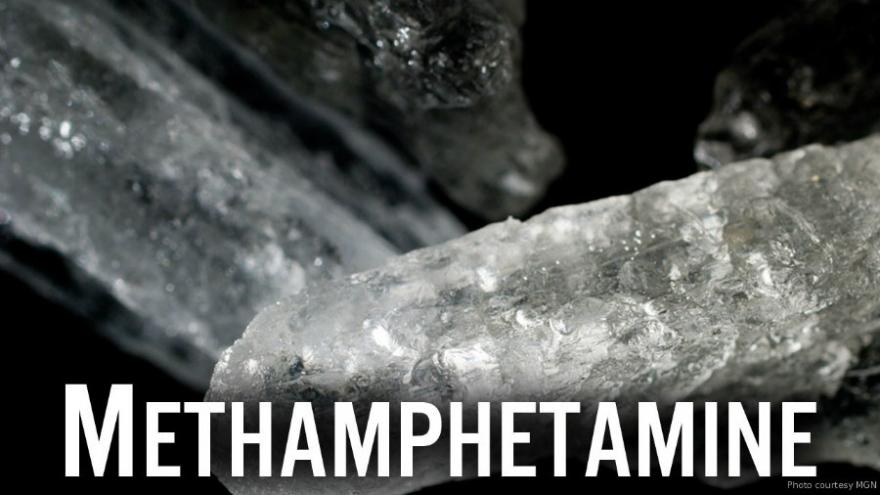 ROUND ROCK, Texas (KSTU) -- A Round Rock, Texas police officer made a routine traffic stop that ended up being anything but routine.

The officer from the town near Austin pulled over a car Saturday on Interstate 35 for following another vehicle too closely.

He became suspicious when two people in the car gave him conflicting stories about where they were going and what they were doing.

A K-9 unit was called in and a dog quickly alerted officers to the presence of drugs.

It took a while, but officers discovered a secret compartment inside a modified gas tank.

It was almost full of methamphetamine, 71 pounds with an estimated street value of $2 million dollars, according to police.

Two occupants in the car were arrested and face multiple drug-related charges.