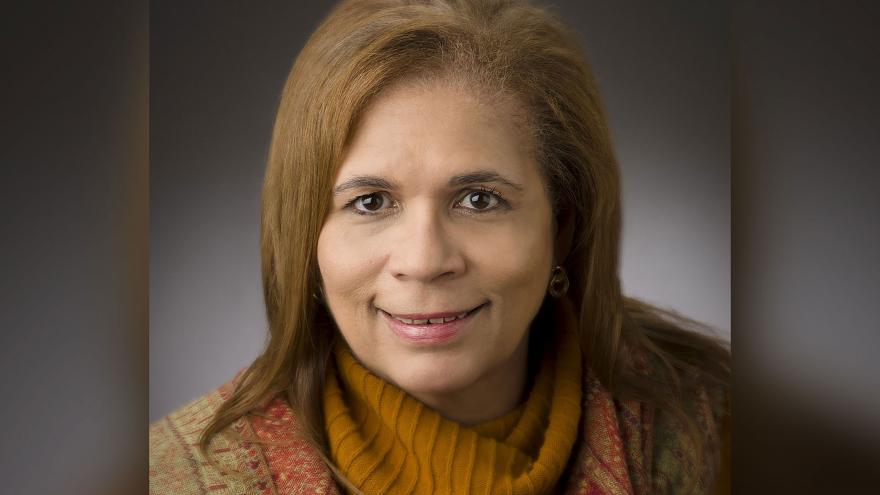 The woman's family and friends were discharging fireworks when she "suddenly called out that she had been shot," the Harris County Sheriff's Office said in a tweet.

She was pronounced dead at the scene, the sheriff's office said.

Sheriff Ed Gonzalez said it appears the victim "may have been struck by celebratory gunfire from outside the immediate neighborhood."

The Menninger Clinic in Houston identified the victim as Philippa "Phil" Ashford, a nurse manager at their mental health facility for more than 12 years.

'A talented professional and friend'

Ashford was remembered as "a talented professional and friend," the clinic's president and CEO Armando Colombo said in a statement.

"Our hearts go out to her family and friends at this very sad time and we offer our support and deepest sympathy," Colombo said.

Ashford coordinated the training of visiting student nurses and mentored nurse residents, the statement said. She served as an adjunct professor at the University of Texas Health Science Center at Houston, and was a member of the Sigma Theta Tau International Honor Society of Nursing and the Zeta Phi Beta sorority, the clinic said.

The clinic plans to hold a memorial service to honor Ashford, Colombo said.

CNN has reached out to Ashford's family and the medical examiner.