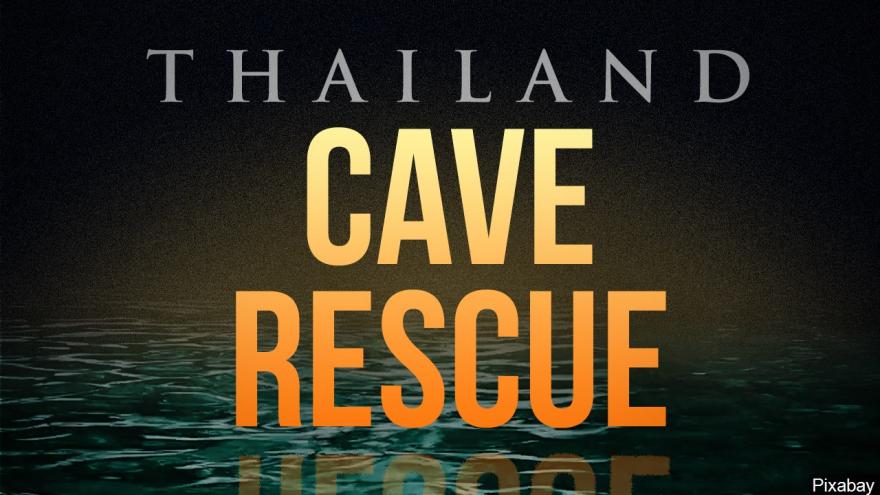 SEAL commander Arpakorn Yookongkaew told a news conference Friday morning that the rescuer was working in a volunteer capacity and died during an overnight mission in which he was placing oxygen canisters.

Thai authorities are racing to pump out water from a flooded cave where 12 boys and their soccer coach have been trapped since June 23.