'The Batman' production shut down due to Covid 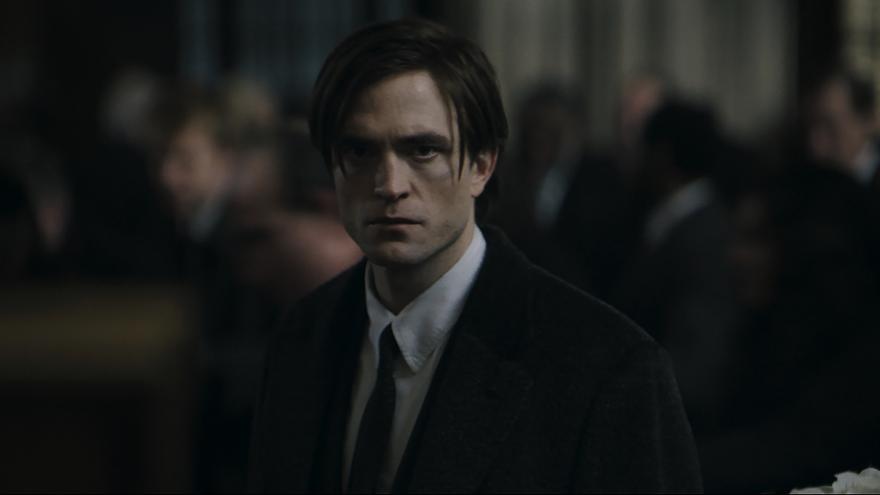 Originally Published: 03 SEP 20 18:50 ET
By Sandra Gonzalez, CNN
(CNN) -- Production on "The Batman," the forthcoming film starring Robert Pattinson, has been halted after a member of the production tested positive for coronavirus, according to Warner Bros. Pictures.

"A member of 'The Batman' production has tested positive for Covid-19, and is isolating in accordance with established protocols. Filming is temporarily paused," a Warner Bros. Pictures Spokesperson said in a statement. (The studio is, like CNN, owned by WarnerMedia.)

The film, from director Matt Reeves, had been filming for several weeks when coronavirus shuttered television and film productions in March.

"The Batman" had resumed operations in the London area only days ago.

Last month, Warner Bros. released the first two-minute teaser for the film during a virtual event.

The film's release date had been pushed back several months following coronavirus-related production delays. It is not known whether the current pause will further affect its release.