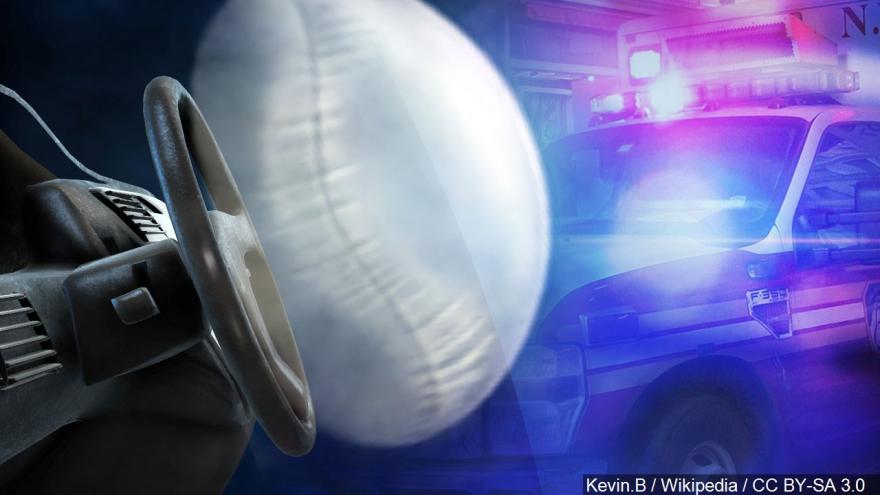 (CNN) -- A federal agency is expanding an investigation into potentially defective air bags in more than 12 million vehicles produced over the past decade.

The National Highway Traffic Safety Administration says it's looking into air-bag control units installed in vehicles produced by Chrysler, Honda, Hyundai, Kia, Mitsubishi and Toyota. The units could fail in a crash, resulting in the air bags not deploying, the NHTSA said.

The vehicles in question include model years between 2010 and 2019 with air-bag control units produced by TRW Automotive, which was acquired by the German auto supplier ZF in 2015. Air-bag control units sense when a collision is imminent and deploy the bags to protect motorists.

At least four people have died after head-on crashes in Hyundai and Kia vehicles in which the airbags did not inflate, federal safety regulators said last year.

In addition to the air-bag issue, an electrical problem could also cause the failure of the vehicles' seat belt pretensioners, the NHTSA said. The pretensioners rapidly tighten seat belts around drivers and passengers to keep them safer when a car rapidly slows down.

In a statement, NHTSA spokeswoman Kathryn Henry told CNN the agency had conducted a preliminary evaluation and will undertake an "engineering analysis" into the full scope of the alleged defect.

During the initial evaluation last year, Hyundai and Kia recalled nearly a million vehicles to fix an electrical problem that could stop air bags from inflating. The NHTSA said last week it hasn't identified any electrical issues in Kia and Hyundai vehicles that weren't part of those recalls.

The expanded analysis will involve inspections, vehicle tests, surveys, and information provided by the manufacturer and its suppliers, Henry said.

ZF, maker of the air-bag control units, said in a statement that the company "is committed to motor vehicle safety."

"ZF proactively notified NHTSA and vehicle manufacturers following initial observations of electrical overstress damage to airbag control units in certain vehicles in the field and has worked diligently with them since it was first discovered to understand this complex issue," the statement said. "ZF continues to cooperate with NHTSA and our customers in the investigation."

In September 2016, Chrysler, Dodge, and Jeep recalled vehicles manufactured between 2010 and 2014 due to concerns around the deployment of air bags.

The expanded investigation comes after NHTSA observed "two substantial frontal crash events" involving a 2018 and a 2019 Toyota Corolla. Those cars' air-bag control units did not function in the crashes, which was consistent with the electrical issue observed in the other types of vehicles in question.