The first holographic smartphone will be released later this year 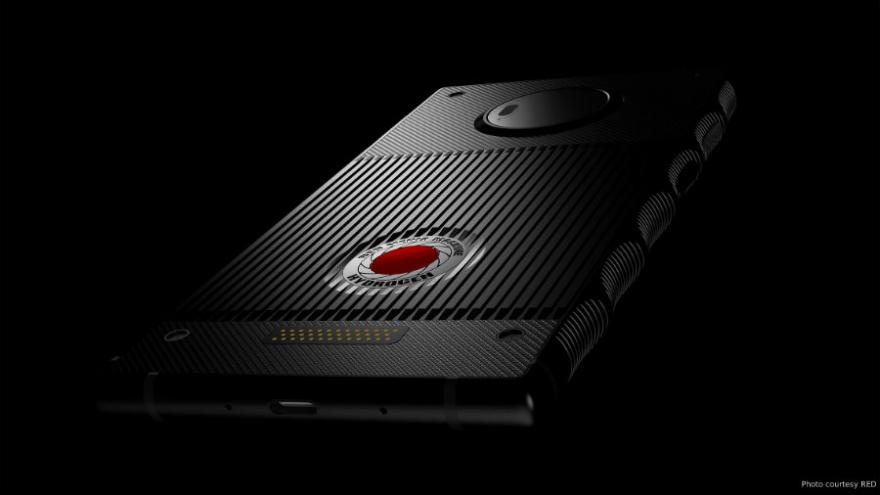 (CNN Money) -- Sure, you have a fancy iPhone X or Pixel 2 that can take amazing photographs and handle even the most graphics-heavy games. But does it have holograms?

AT&T and Verizon announced this week they will start selling a holographic smartphone later this year. The Red Hydrogen One smartphone is the first phone from video equipment company Red.

The Android phone's killer feature is a "holographic display" that projects 3D images that can be viewed without special glasses. You will be able to view the images from the sides and behind, and interact with them using special hand gestures. It will also include cameras for capturing the custom 3D images.

Manufacturers continue to add new features -- from waterproofing to animated poop emojis -- to tempt people into upgrading their device. It's unclear if a display that projects images into the air above the phone is just a flashy gimmick or if it will have some practical applications.

The phone will be available later this year, as early as the end of the summer, according to AT&T.Neither carrier announced a price for the phone, but during pre-orders, the price range from $1,295 for an aluminum model to $1,595 for a titanium-based option.

The device was originally expected to launch in early 2018, but that date has been pushed back. The company is planning a public demo of the deviceat an event in Los Angeles on May 18.