The former Wisconsin judge killed in a 'targeted attack' had sentenced the suspect to prison more than 15 years ago, court documents say 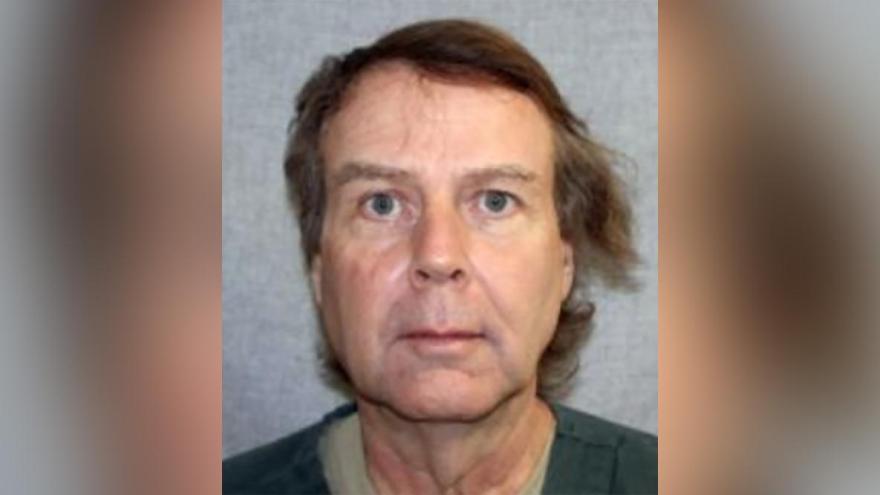 Douglas K. Uhde, the man accused of shooting and killing former Juneau County Circuit Court Judge John Roemer, had been sentenced to prison by the judge more than 15 years ago, court documents show.

Roemer, 68, was killed Friday in a New Lisbon, Wisconsin, home, the state's Justice Department said in a statement. Uhde, 56, was identified as a suspect, and was found in the basement of the home with an "apparent self-inflicted gunshot wound," according to the state DOJ.

Uhde is in critical condition, according to Attorney General Josh Kaul.

Uhde pleaded guilty to burglary-armed with a dangerous weapon, possession of a short-barreled shotgun/rifle, felony possession of a firearm and a misdemeanor of carrying a concealed weapon, according to a judgment of conviction from November 10, 2005 obtained by CNN. He was sentenced to six years in prison followed by nine years of extended supervision, according to the judgment of conviction.

Uhde has not been charged in relation to the judge's killing, and CNN has not been able to determine if he has a lawyer.

The killing stems from a court case or cases, the Wisconsin Justice Department explained, but did not give further details.

Authorities called the killing a targeted attack by a suspect who also had other government officials as targets, a source familiar with the investigation told CNN. Those targets included Wisconsin Gov. Tony Evers and Senate Minority Leader Mitch McConnell, the source told CNN. Another source corroborated the officials' names to CNN.

The Milwaukee Journal Sentinel first reported the judge was the victim and Evers had also been a target.

According to a CNN online review of Wisconsin Circuit Court records, Uhde has a criminal history in the state dating back to at least 2002, when he was convicted of armed burglary and firearms charges. The case appears to have dragged on for several years and at one point in 2005, came before Roemer.

Uhde had charges in 2006 and 2007, including fleeing police and a misdemeanor for obstructing an officer, that led to convictions, online records show. He also brought a civil lawsuit in federal court against several law enforcement defendants over what he claimed were illegalities in the search regarding a 2001 arrest, according to online court records. CNN was not able to determine the outcome of the lawsuit.