The 'Frozen 2' trailer is finally here 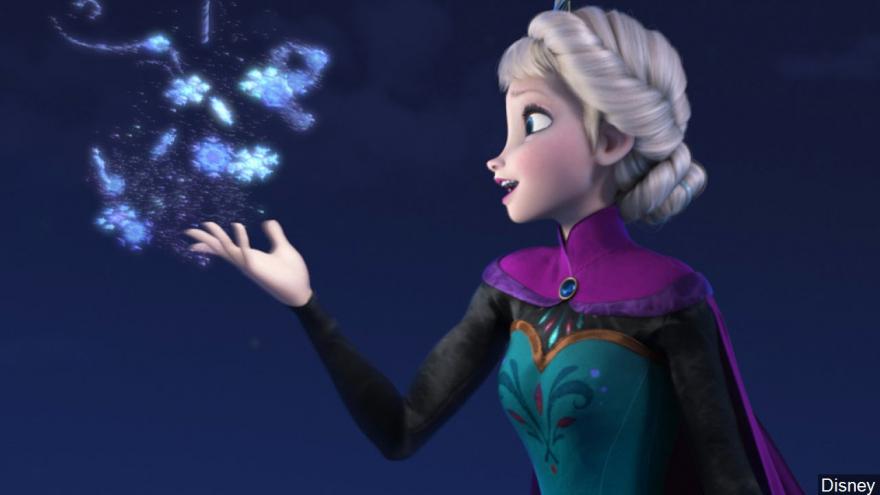 By Chloe Melas and Frank Pallotta

Six years after their mega-successful "Frozen" hit theaters, Disney dropped the first trailer for the sequel.

The teaser to the upcoming animated film shows Queen Elsa, voiced by Idina Menzel, plunging into a dark and stormy ocean while trying to turn it into ice.

Fans can rest assured that their favorite characters are back: Princess Anna (Kristen Bell), Olaf (Josh Gad), Kristoff (Jonathan Groff) and of course, Sven the reindeer.

"Frozen 2" follows one of the most successful animated movie in Disney's history. The original 2013 film was a global phenomenon, earning more than $1.2 billion at the worldwide box office.

"Frozen" then got even bigger by becoming a huge franchise for Disney via endless merchandising and a hit soundtrack led by Menzel's infectious "Let It Go," which went on to sell over 3 million copies by the summer of 2014, making it one of the top albums of the year. The film was also made into a Broadway show and even a theme park ride at Disney World.