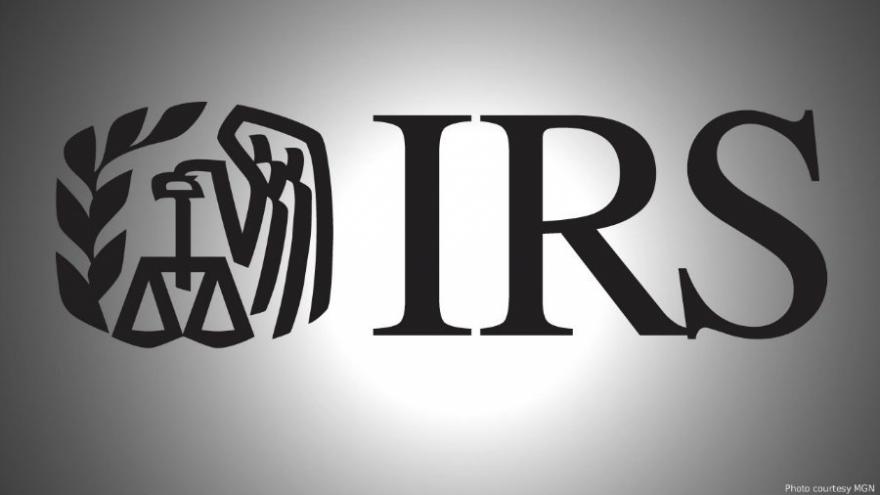 (CNN Money) -- Taxpayers, you're getting an extra day.

Wednesday is the new deadline to file and pay taxes after the Internal Revenue Service spent hours dealing with technical difficulties on Tuesday.

The service that taxpayers use to file online was partly down throughout Tuesday morning and afternoon.

"A number of IRS systems are unavailable at the moment," Acting IRS Commissioner David Kautter said at a Congressional hearing Tuesday morning. "We are working to resolve this issue and taxpayers should continue to file their returns as they normally would."

The agency said Tuesday evening that its systems were back online, and that taxpayers would now have until midnight on Wednesday, April 18, to file and pay their taxes.

"This is the busiest tax day of the year, and the IRS apologizes for the inconvenience this system issue caused for taxpayers," Kautter said in a statement. "The IRS appreciates everyone's patience during this period. The extra time will help taxpayers affected by this situation."

Kautter told members of Congress the problems appeared to be related to the "transmission" of tax returns from software providers like H&R Block and TurboTax, which is owned by Intuit.

Intuit said that despite the outage, it continued to process tax returns for its customers.

"Taxpayers should continue to prepare and file their taxes as normal with TurboTax," a company spokeswoman said. "For those that prepared and filed their taxes with TurboTax earlier today, TurboTax is now submitting those returns to the IRS and is currently processing newly filed returns as normal."

H&R Block had similar advice for taxpayers earlier in the day.

"While the IRS system is down, we are completing the returns, which will be sent as soon as the IRS system re-opens and will be considered filed on time," the company said in a statement. "We are encouraging tax payers to continue to use our retail services or our do-it-yourself products as they normally would."

Previously, Tuesday was the last day for taxpayers to file their tax returns, unless they filed for an automatic six-month extension. But an extension to file is not an extension to pay. Filers were also rushing to pay any additional money they owed to Uncle Sam for 2017.