The latest numbers behind Florence's wrath 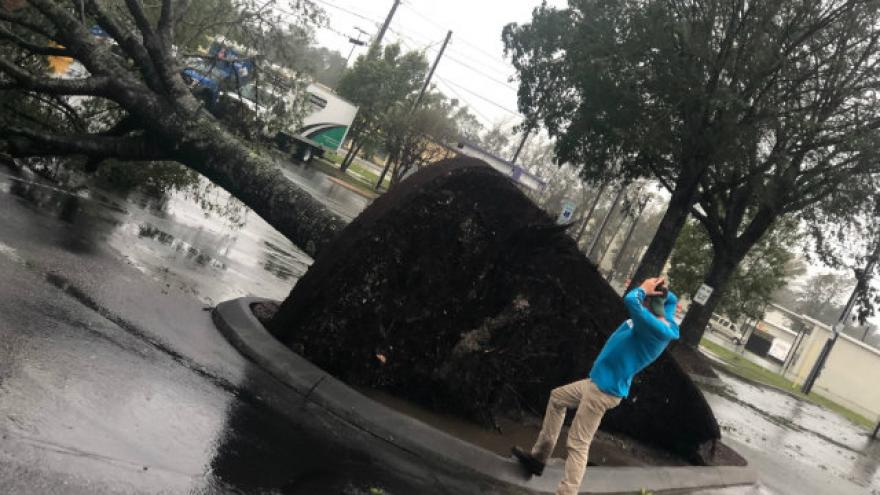 (CNN) -- This nightmare called Tropical Depression Florence is far from over.

"Many people who think that the storm has missed them have yet to see its threat," North Carolina Gov. Roy Cooper said. "This system is unloading epic amounts of rainfall -- in some places measured in feet, not inches."

Here are the startling numbers behind Florence's wrath -- so far:

Of those deaths, 13 took place in North Carolina and five in South Carolina.

That's just the number of customers without power in the Carolinas. The number of people who lost electricity is far greater because a single customer can represent an entire home.

There had been at least 1,000 swift water rescues in North Carolina by early Monday, the North Carolina Department of Public Safety said. The rescues don't include any conducted by volunteer groups or individuals helping each other.

More than 15,000 people were staying in 150 emergency shelters in North Carolina on Sunday. "If those shelters fill up, we will establish more shelters," Cooper said. 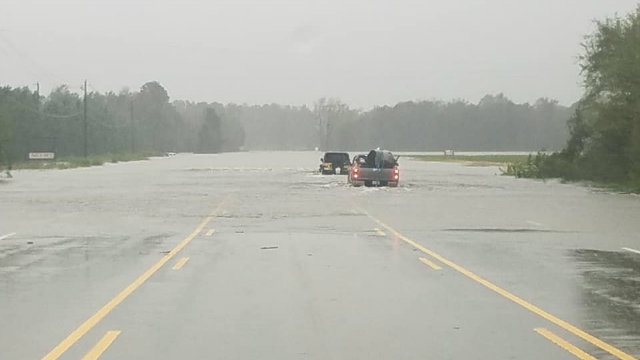 That's the new North Carolina record for most rainfall from a single tropical system. It happened in the coastal town of Swansboro.

South Carolina also has a new record for rainfall in a single tropical system. The previous record of 17.45 inches was set during Tropical Storm Beryl in 1994. Florence dumped 18.30 inches of rainfall in Marion.

The number of service members deployed include 7,500 from the US Coast Guard and 6,500 from the National Guard, the Federal Emergency Management Agency said. Another 2,900 active duty members are standing by.

The number of people the US Coast Guard says it rescued by helicopter in North Carolina on Sunday. Of those 49 lives saved, a single helicopter flying south of the Wilmington area was responsible for saving 37 people -- 26 adults and 11 children -- as well as seven dogs and four cats, according to the Coast Guard.