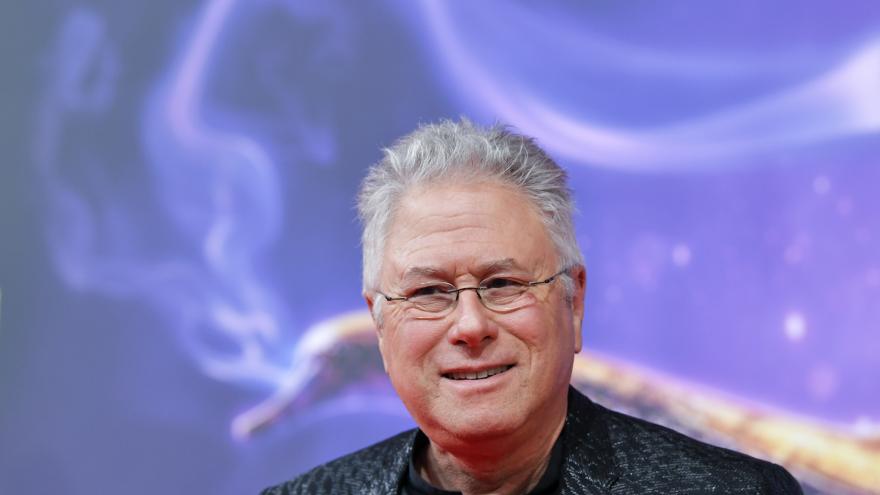 Originally Published: 27 JUL 20 08:53 ET
By Marianne Garvey, CNN
(CNN) -- Alan Menken picked up a Daytime Emmy, making him a member of the elite "EGOT" group of stars who have won Emmy, Grammy, Oscar and Tony awards.

The "Little Mermaid" composer won his most recent award on Sunday for best original song in a children's, young adult or animated program for a song he composed for the Disney Channel's "Rapunzel's Tangled Adventure."

Menken is the 16th person to reach EGOT status.

He has eight Oscars, winning for scores from the animated hits "The Little Mermaid," "Beauty and the Beast," "Aladdin" and "Pocahontas." His 11 Grammy awards come from songs he wrote for the same films. In 2012, he scooped up a Tony Award for best original score for the musical "Newsies."